Cape Cod is a geographic cape extending into the Atlantic Ocean from the southeastern corner of mainland Massachusetts, in the northeastern United States. Its historic, maritime character and ample beaches attract heavy tourism during the summer months. As defined by the Cape Cod Commission's enabling legislation, Cape Cod is conterminous with Barnstable County, Massachusetts. It extends from Provincetown in the northeast to Woods Hole in the southwest, and is bordered by Plymouth to the northwest.

Since 1914, Cape Cod has been separated from the mainland by the Cape Cod Canal. The canal cuts 28.2 km roughly across the base of the peninsula, though small portions of the Cape Cod towns of Bourne and Sandwich lie on the mainland side of the canal. Two highway bridges cross the Cape Cod Canal: The Sagamore Bridge and the Bourne Bridge. In addition, the Cape Cod Canal Railroad Bridge carries railway freight and limited passenger services onto the Cape. Cape territory is divided into 15 towns with many villages.

Provincetown (see below) is a New England town located at the extreme tip of Cape Cod in Barnstable County, Massachusetts, in the United States. A small coastal resort town with a year-round population of just under 3,000, Provincetown has a summer population of as high as 60,000. Often called "P-town" or "P'town", the town is known for its beaches, harbour, artists, tourist industry, and its status as a vacation destination for the LGBTQ community. 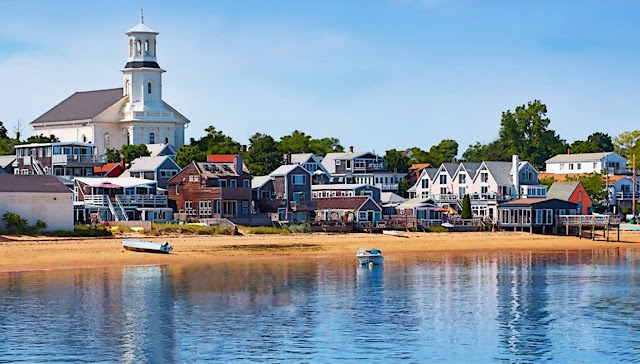 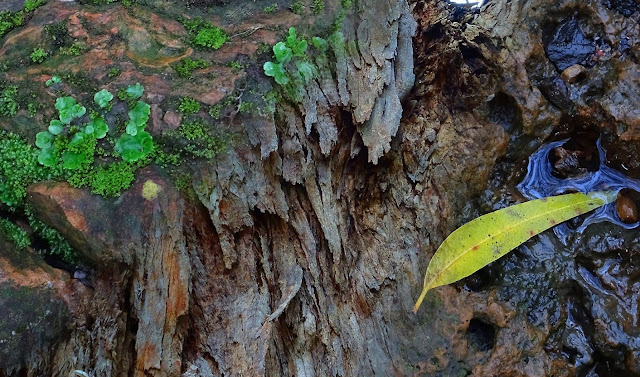 Sfakiá (Greek: Σφακιά) is a mountainous area in the southwestern part of the island of Crete, in the Chania regional unit. It is considered to be one of the few places in Greece that have never been fully occupied by foreign powers. With a 2011 census population of 1,889 inhabitants living on a land area of 467.589 km2, Sfakia is one of the largest and least densely populated municipalities on the island of Crete.

The etymology of its name is disputed. According to the prevailing theory, it relates to its rugged terrain, deriving from the ancient Greek word σφαξ, meaning land chasm or gorge. The crystal clear sea and warm climate, as well as the hospitable population, the traditional food and crafts, make it a wonderful tourist destination. 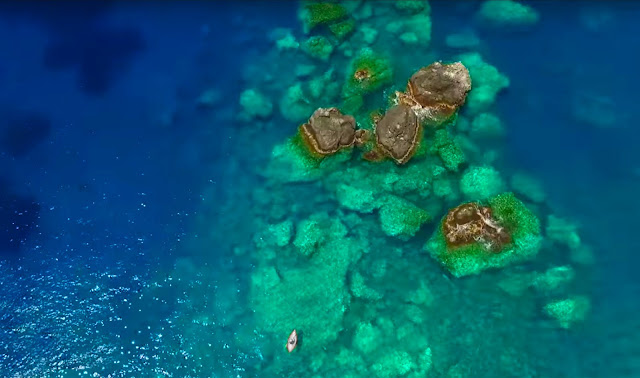 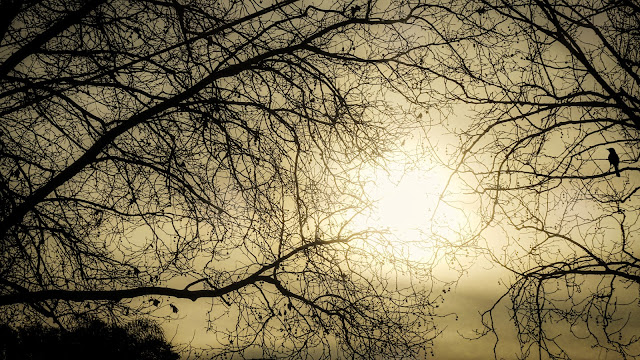 Pandorea pandorana, commonly known as the Wonga Wonga Vine, is a species of woody climbing vine in the family Bignoniaceae. It is found in Australia, Malaysia and the southwestern Pacific region. It forms large pointed pods filled with papery seeds. It is easy to germinate, having two-lobed dicotyledons.

It is a popular garden plant, common cultivars include the yellow-flowered Pandorea 'Golden Showers', the white-flowered P. 'Snowbells', and the pinkish P. 'Ruby Belle'. The wood was used as in making spears for woomeras in the Central and Western deserts. Pandorea pandorana ranges in habit from a scrambling plant to a vigorous vine, growing on larger trees in forested habitats. It has glossy green leaves arranged oppositely along the stem. The pinnate leaves are around 8–16 cm long and have 3–9 leaflets of varying widths. The juvenile leaves are finer and have serrated margins, and more finely divided into 7–13 leaflets.

Flowering occurs in spring. The tubular or funnel-shaped flowers are highly variable in colour, ranging from cream-white or all-white to maroon-throated, burgundy or even yellow-orange. Flowering is followed in summer by 3–8 cm long and 1–2 cm wide oblong-shaped seed pods, which are initially bright green before turning brown and releasing numerous papery seeds around 1-1.5 cm in diameter which are released in large quantities.

Pruning is necessary to control the quick growing plant, which can overwhelm other plants in a small garden. The plant prefers full-sun to partial shade. It has been argued that the more sun it receives, the more flowers will bloom as a result. The species may be propagated by fresh seed or semi hard wood tip cuttings. 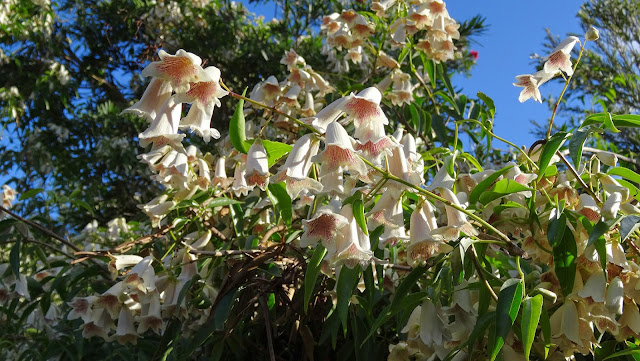 Posted by Melbourne Australia Photos at 06:01:00 No comments:

Kangaroo Island is Australia's third-largest island, after Tasmania and Melville Island. It lies in the state of South Australia 112 km southwest of Adelaide. Its closest point to the mainland is Snapper Point in Backstairs Passage which is 13.5 km from the Fleurieu Peninsula. Once occupied by Australian Aborigines, the native population disappeared from the archaeological record when the land became an island following rising sea levels several thousand years ago. It was subsequently settled intermittently by sealers and whalers in the early 19th century, and from 1836 on a permanent basis during the establishment of the colony of South Australia.

Since then the island's economy has been principally agricultural, with a southern rock lobster fishery and with tourism growing in importance. The largest town, and the administrative centre, is Kingscote. The island has several nature reserves to protect the remnants of its natural vegetation and native animals, with the largest and best-known being Flinders Chase National Park at the western end. 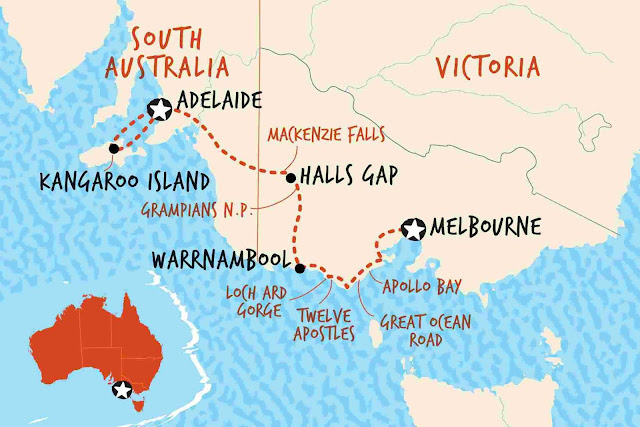 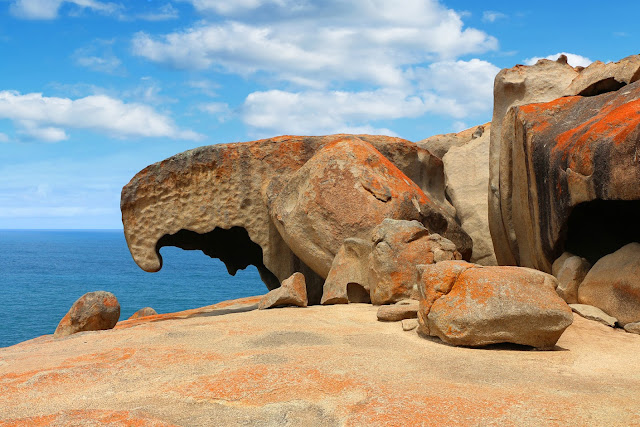 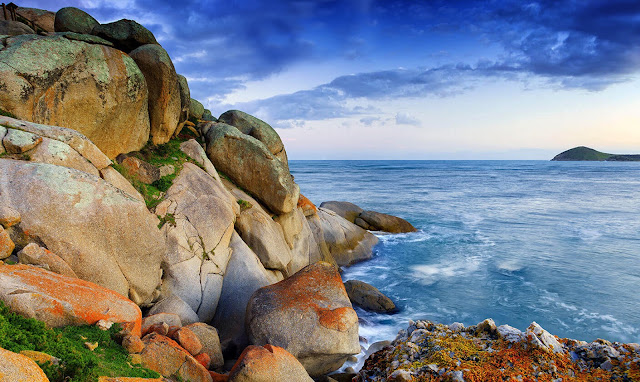 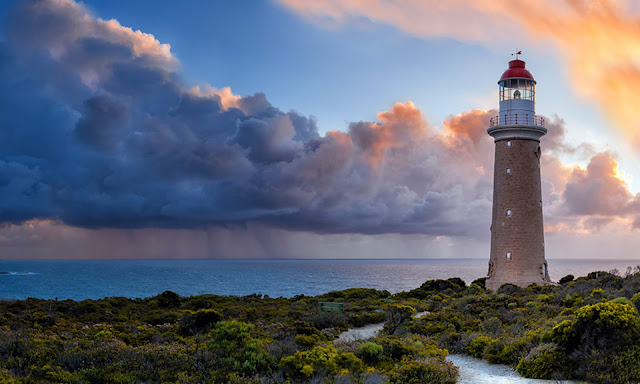 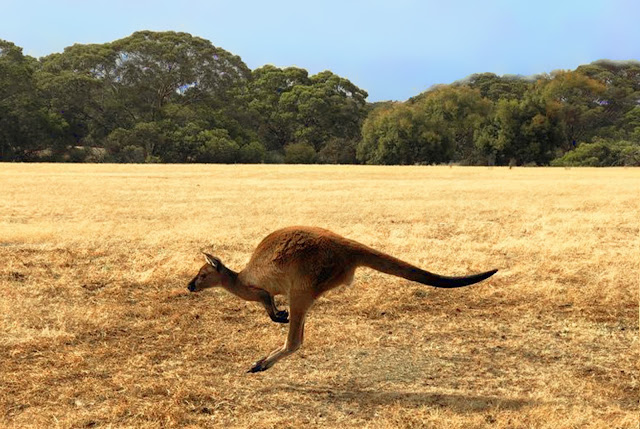 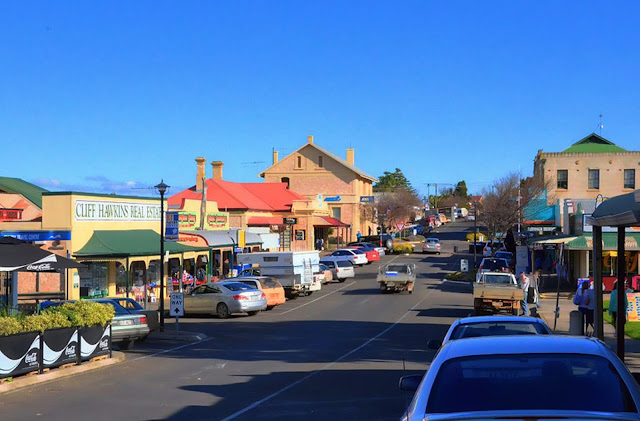 If the cold weather in Winter gives you the blues, remedy it with a good strong dose of reds! 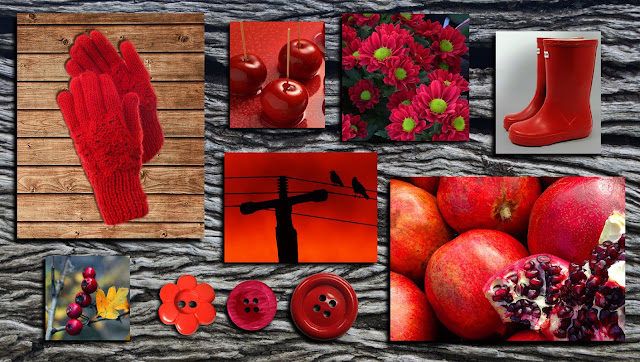 Euboea or Evia (Modern Greek: Εύβοια) is the second-largest Greek island in area and population, after Crete. The narrow Euripus Strait separates it from Boeotia in mainland Greece. In general outline it is a long and narrow, seahorse-shaped island; it is about 180 kilometres long, and varies in breadth from 50 kilometres to 6 kilometres. Its general direction is from northwest to southeast, and it is traversed throughout its length by a mountain range, which forms part of the chain that bounds Thessaly on the east, and is continued south of Euboea in the lofty islands of Andros, Tinos and Mykonos. It forms most of the regional unit of Euboea, which also includes Skyros and a small area of the Greek mainland. 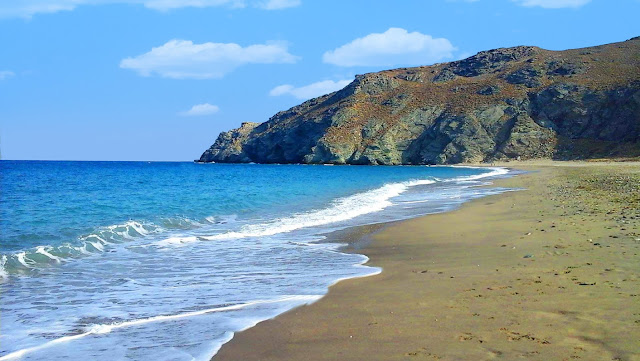 Posted by Melbourne Australia Photos at 06:55:00 No comments:

Yarra Bend Park has been one of Melbourne’s largest expanses of inner suburban parkland for nearly 150 years. Yarra Bend Park and neighbouring Studley Park were reserved in 1877. Both park areas and several reserves were combined in 1929 to create one large park. The combined area became known as Yarra Bend National Park despite never being raised to formal national park status.

During the 1930’s additions included picnic and sporting grounds, toilet facilities and a public golf course. The Yarra Bend Golf Club House, officially opened in May 1936, is an original example of American ‘Country Club’ type architecture. The Park provides a great open space for walking, bike riding, riverside cafes, golf, boating, BBQs, picnicking and a host of other leisure activities.

This post is part of the Weekend Reflections meme. 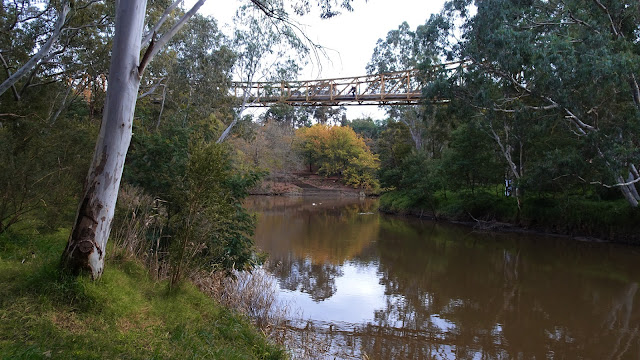 Posted by Melbourne Australia Photos at 06:11:00 No comments: 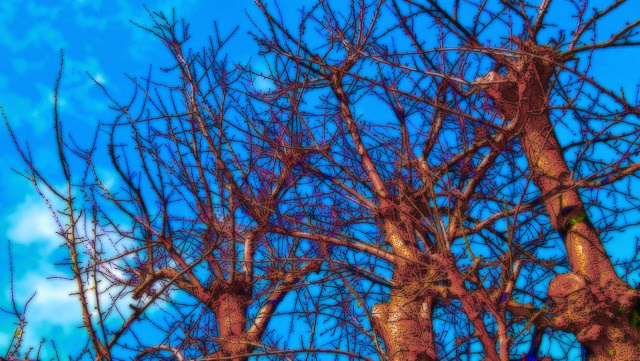