The Isola Bella ("Beautiful Island") in Sicily, Italy, is without doubt Taormina’s most beautiful beach. It is a pebble beach, set at the foot of the town, fronting the islet of the same name clothed in lush vegetation. The islet is linked to the mainland by a narrow strip of beach which is covered by water at high tide (this strip of land is called a "tombolo"). 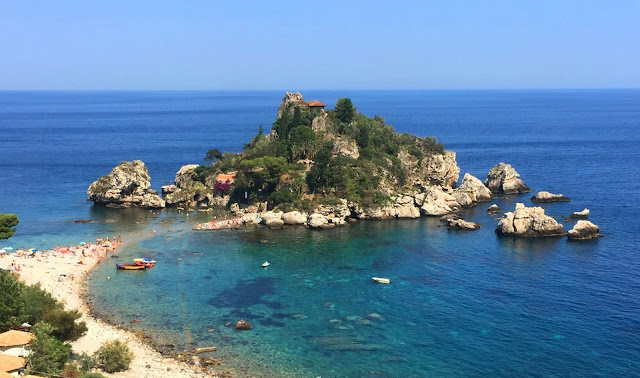 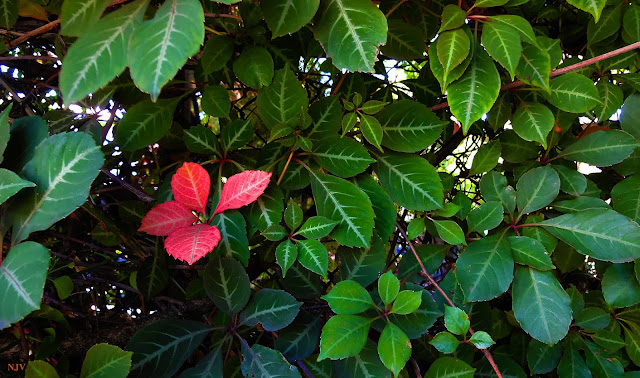 Posted by Melbourne Australia Photos at 04:51:00 No comments: 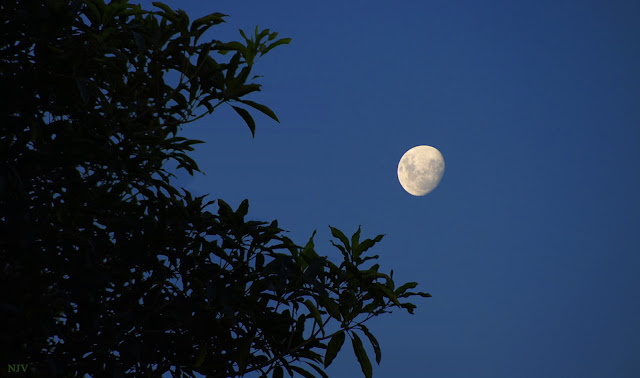 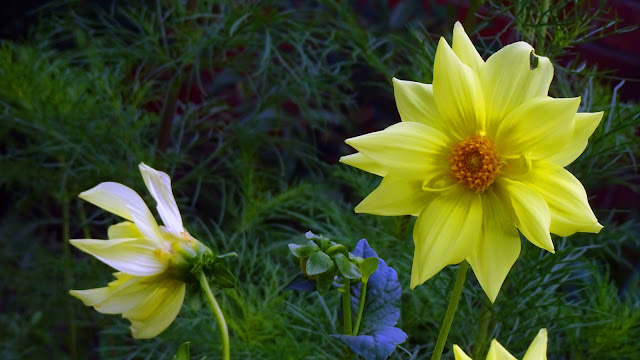 Posted by Melbourne Australia Photos at 05:50:00 No comments:

“We can live in none
but the present

the past is past
the bygone days 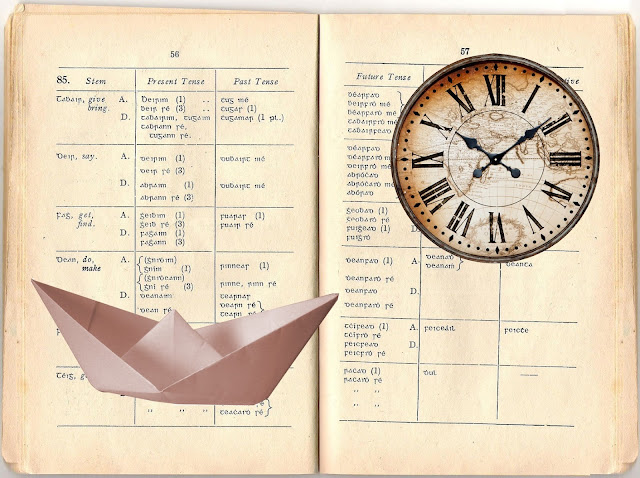 Posted by Melbourne Australia Photos at 05:45:00 No comments: 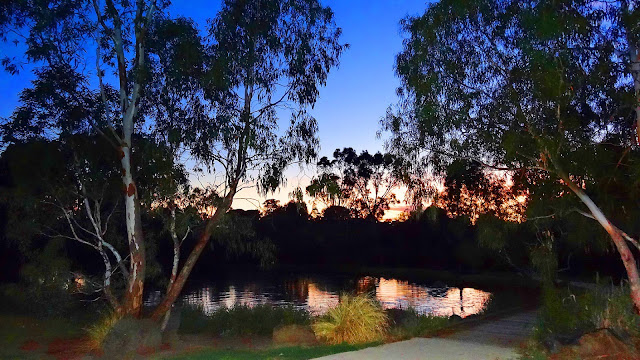 Posted by Melbourne Australia Photos at 05:05:00 No comments: 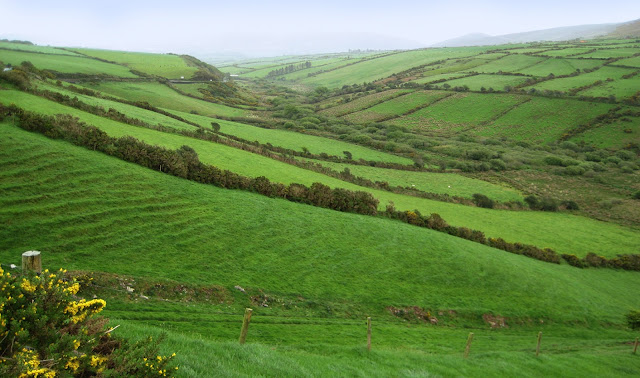 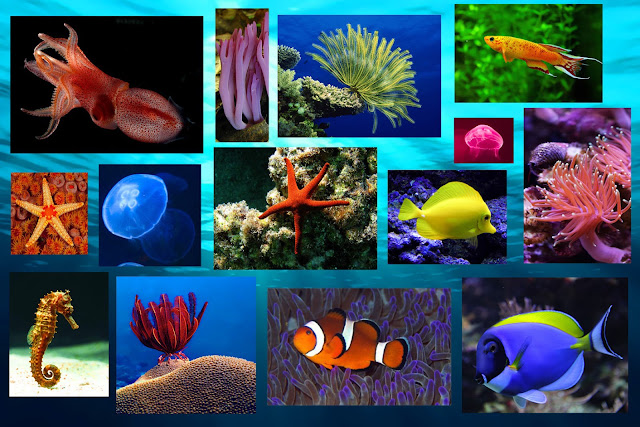 Papilio anactus, the dainty swallowtail, or small citrus butterfly is a medium-sized butterfly from the family Papilionidae, that is endemic to Australia. For protection against predators, this non-poisonous butterfly mimics the poisonous male Cressida cressida, another swallowtail butterfly that obtains its toxic properties through its host plant, the Dutchman's pipe.

Papilio anactus is endemic to Australia. It was originally only present in New South Wales, Victoria and Queensland, but due to the growing of citrus, a larval food plant of this species, in orchards, the species spread to South Australia in the late 1920s. Papilio anactus is not present on Kangaroo Island or elsewhere in Australia, as there are currently too few citrus trees. It also occurs on New Caledonia. There, it may be an introduced species or a vagrant. 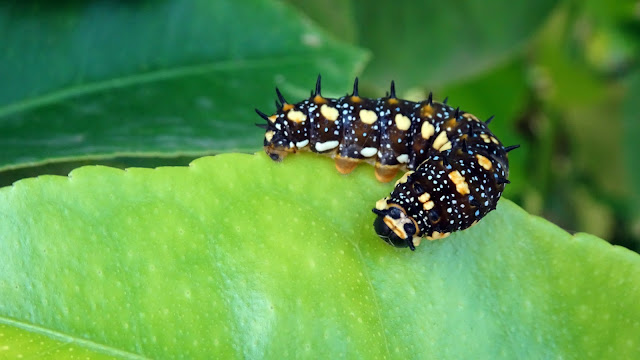 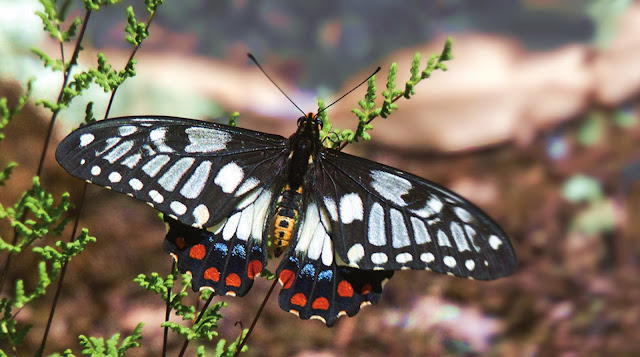 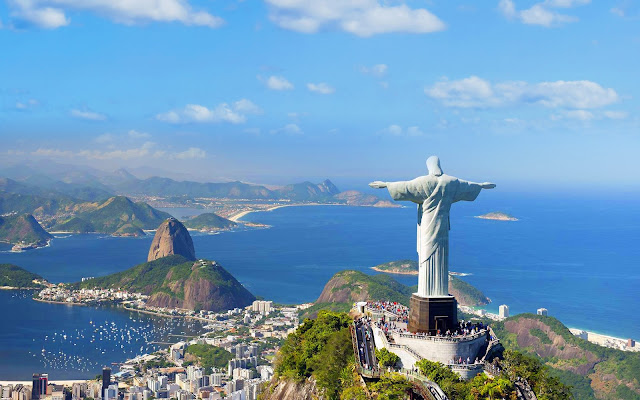 Posted by Melbourne Australia Photos at 05:21:00 No comments: 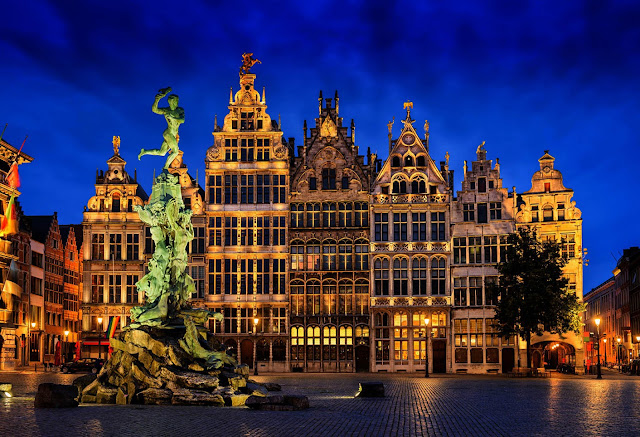 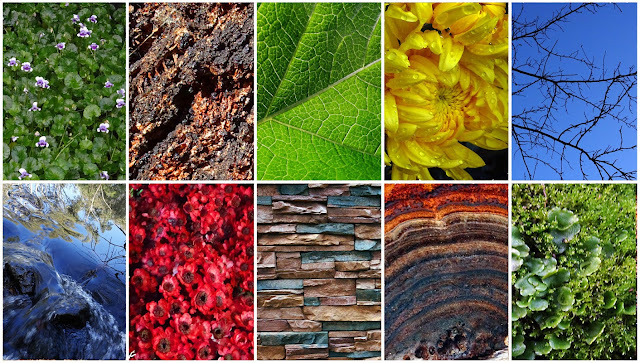 Work on this began in 1856 and progressed until 1929. A 20 storey dome that would sit on top of the Vestibule was to be the crowning glory. There had been problems with the quality of the stone used on the building. Although tests in 1882 eventually approved the stone, they delayed work. Now confronted by altered economic conditions, the Minister for Works, Alfred Deakin, cancelled the contract for the Dome which has never been built... 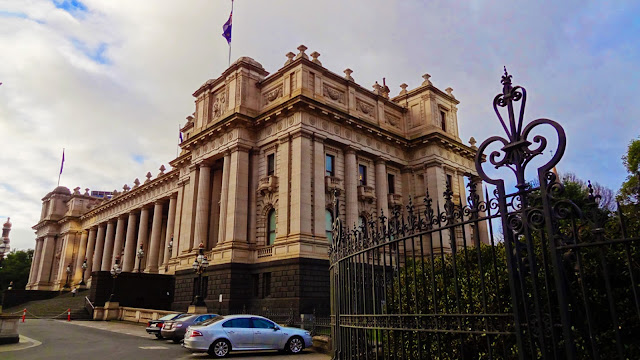