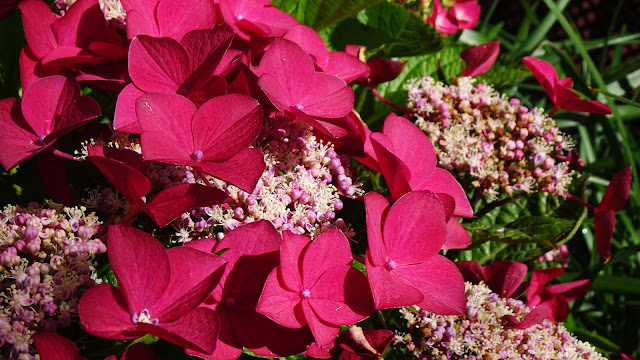 Just seen in Magadan, Russia, on his way to Australia and here in 50 minutes and counting down!
This post is part of the Skywatch Friday meme 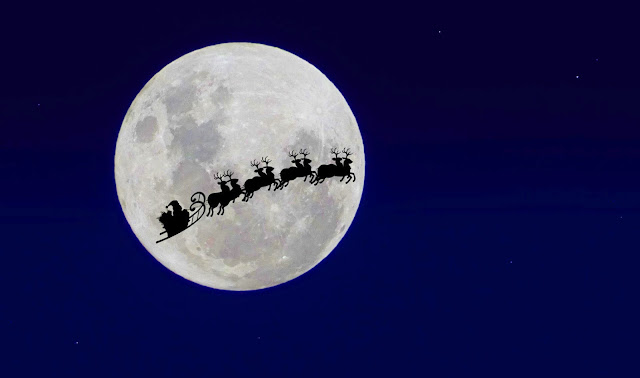 Blandfordia grandiflora is a species of flowering plant in the native to south-eastern Australia. B. grandiflora is commonly known as the Large Christmas Bell because it generally flowers in December and January. It is a perennial herb, and has tubular, bell-shaped flowers. It is one of only four Blandfordia species. The name Blandfordia honours the Marquis of Blandford and the name grandiflora means "large flowered".
This post is part of the Floral Friday Fotos meme 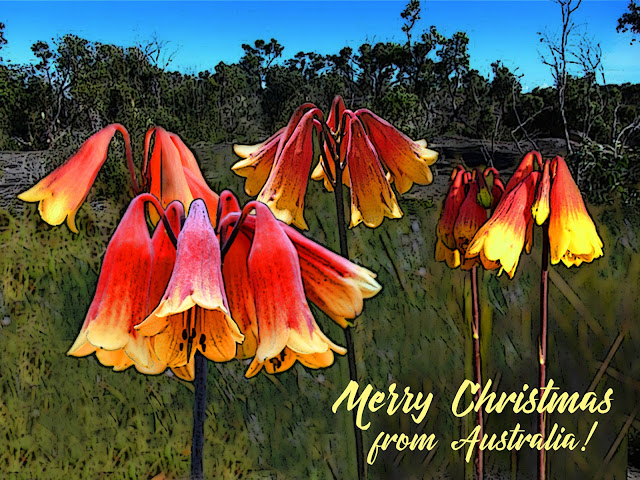 Posted by Melbourne Australia Photos at 03:40:00 No comments: 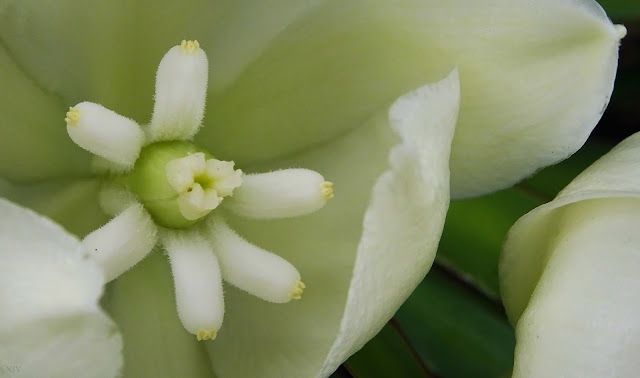 Rose bouquet:  Red for love, pink for joy and white for secrecy... 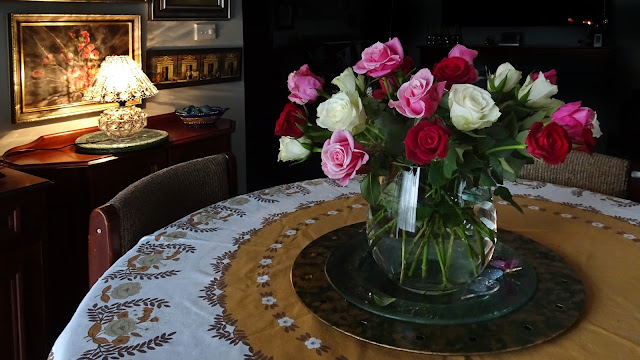 Posted by Melbourne Australia Photos at 05:12:00 No comments: