Leiden is a city and municipality in the Dutch province of South Holland. The municipality of Leiden has a population of 122,565, but the city forms one densely connected agglomeration with its suburbs Oegstgeest, Leiderdorp, Voorschoten and Zoeterwoude with around 190,000 inhabitants. Leiden is located on the Old Rhine, at a distance of some 20 kilometres from The Hague to its south and some 40 km from Amsterdam to its north. The recreational area of the Kaag Lakes (Kagerplassen) lies just to the northeast of Leiden.

Over 1994/95 I spent several months in the Netherlands engaged in various academic/research activities. I lived in Leiden for five weeks, which was a wonderful time for me. I spent a great deal of my spare time cycling around the city and environs visiting the grand old buildings, notable museums, beauty spots and historical sites. 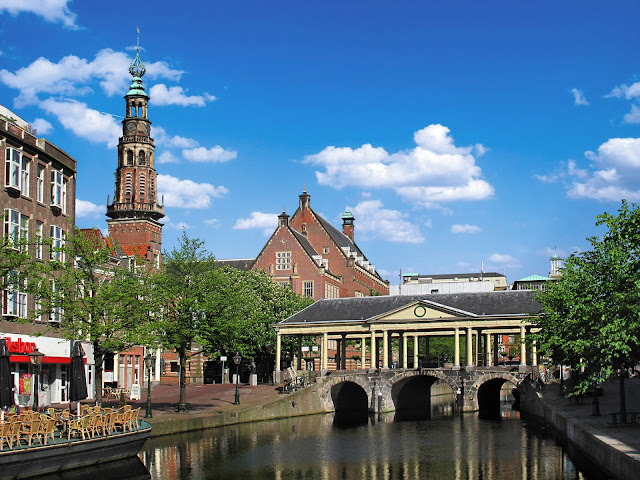 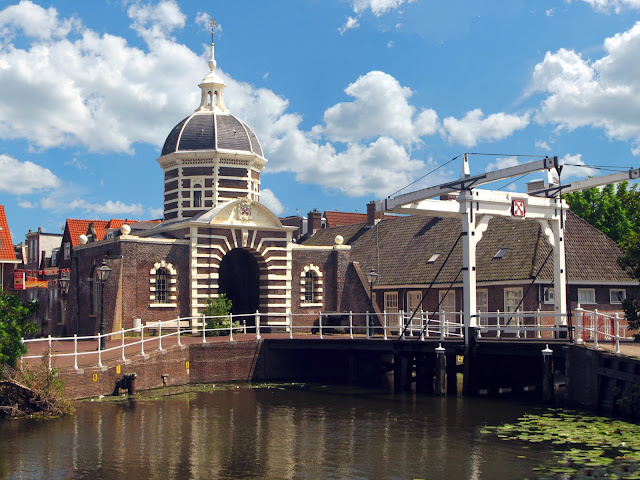 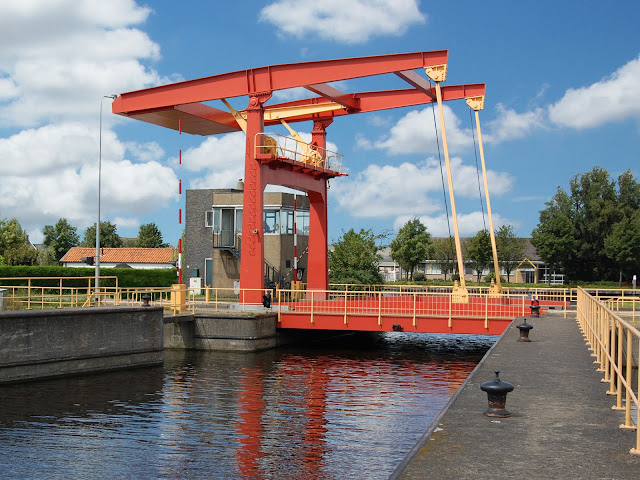 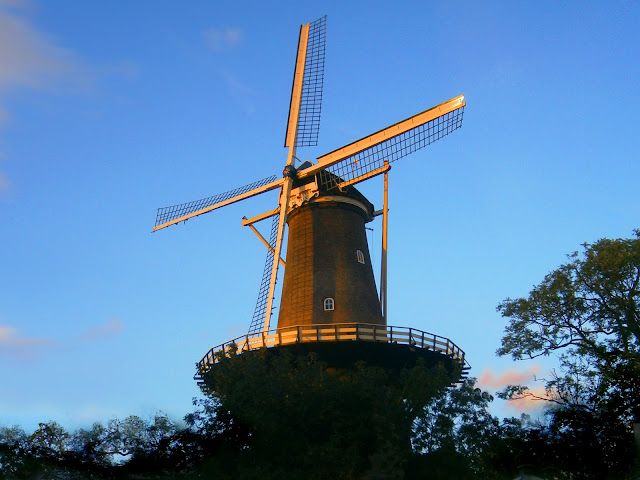 Posted by Melbourne Australia Photos at 08:59:00