For several weeks now the Northeastern coastal areas of Australia in Southern Queensland and Northern News South Wales have been battling with catastrophic bushfires fuelled by hot weather and dry conditions.

After a brief lull in the weather, the emergency services are once again worried as conditions in New South Wales and Queensland deteriorated today by more than what was expected. The New South Wales Regional Fire Service has reported that there is now a severe fire danger from “border to border”. Sydney could see highs of 35˚C, several degrees hotter than expected earlier in the week. That could be accompanied by winds, fanning any flames.

Brisbane could see 33˚C with Ipswich on a blistering 37˚C. The death toll now stands at four people In NSW, with 1600 firefighters battling some 60 bushfires, more than half of which were uncontained. Severe fire danger stretches from the Queensland border to southern NSW In Queensland, more than 70 fires are burning with 36 structures destroyed. A severe fire danger warning is currently in place for the Darling Downs. 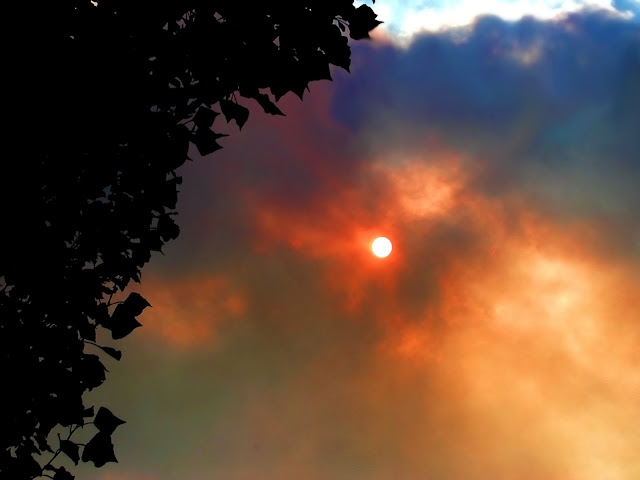 Posted by Melbourne Australia Photos at 04:16:00