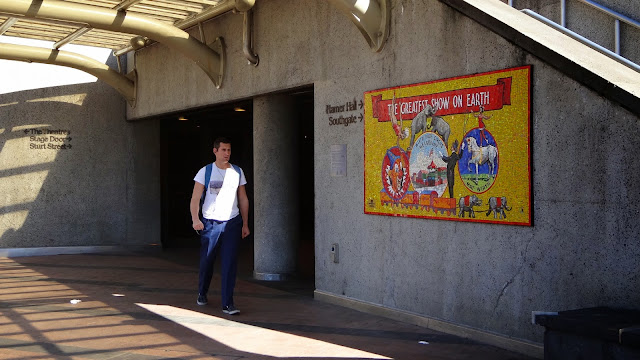 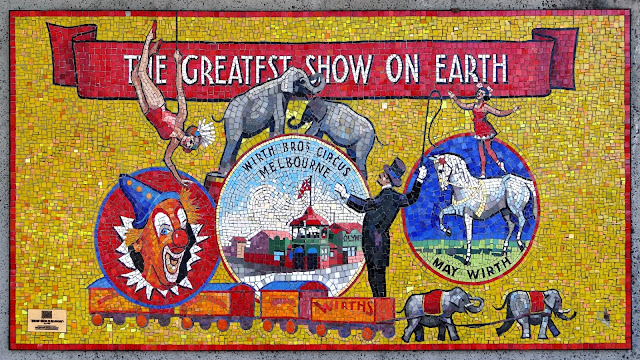 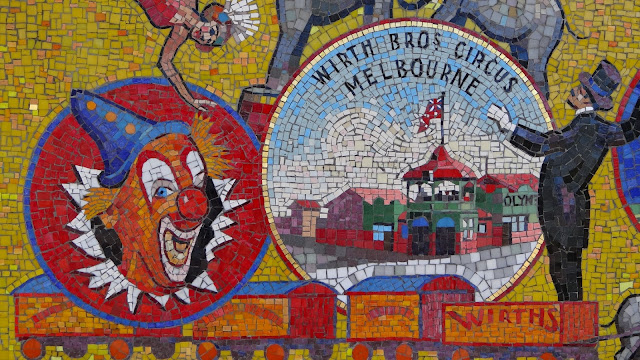 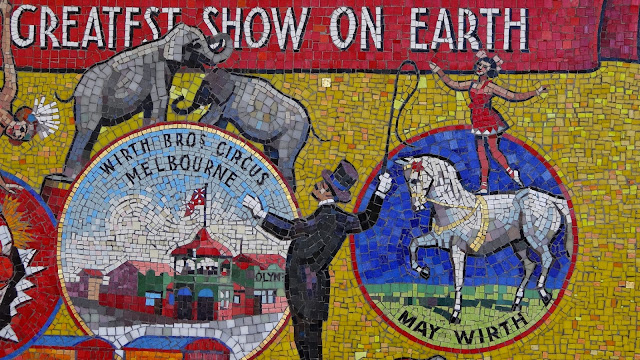 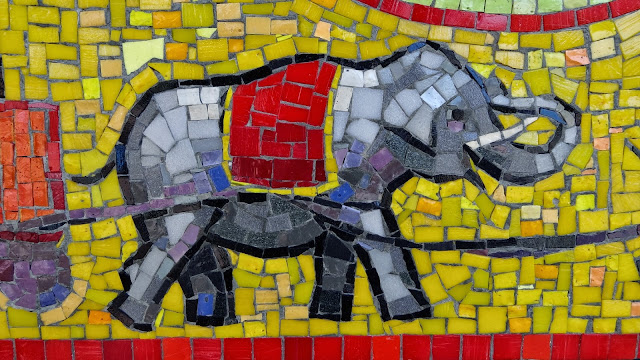 Posted by Melbourne Australia Photos at 05:20:00