Queenstown (Māori: Tāhuna) is a resort town in Otago in the south-west of New Zealand's South Island. It is built around an inlet called Queenstown Bay on Lake Wakatipu, a long thin Z-shaped lake formed by glacial processes, and has spectacular views of nearby mountains such as The Remarkables, Cecil Peak, Walter Peak and just above the town; Ben Lomond and Queenstown Hill.

Queenstown has an urban population of 13,150 (June 2015 estimate), making it the 29th largest urban area in New Zealand, and the third largest urban area in Otago, behind Dunedin and Oamaru. The Queenstown-Lakes District has a land area of 8,704.97 square kilometres not counting its inland lakes (Lake Hāwea, Lake Wakatipu, and Lake Wanaka). The region has an estimated resident population of 32,400 (June 2015 estimate).

Its neighbouring towns include Arrowtown, Glenorchy, Kingston, Wanaka, Alexandra, and Cromwell. The nearest cities are Dunedin and Invercargill. Queenstown is now known for its commerce-oriented tourism, especially adventure and ski tourism. It is popular with New Zealand, neighbouring Australian and other international travellers alike. 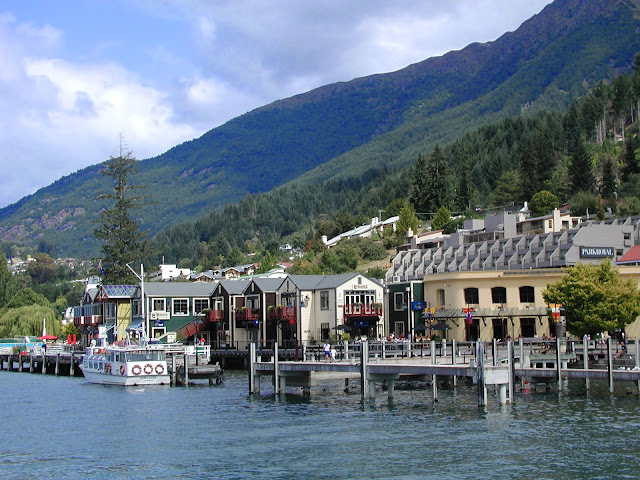 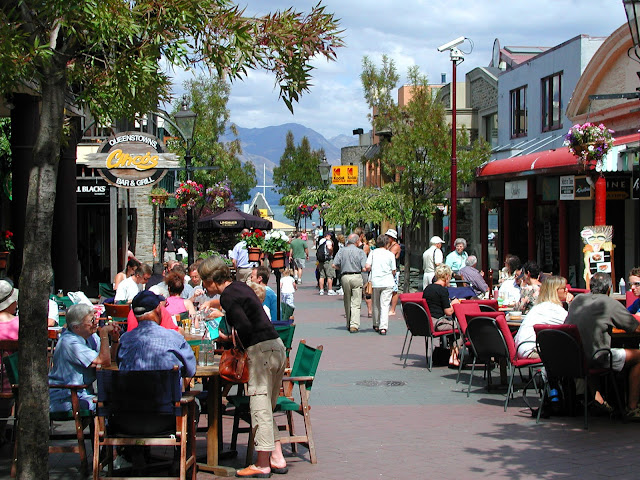 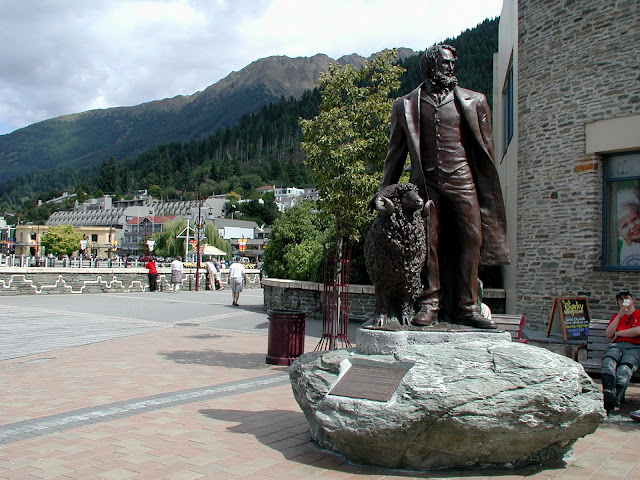 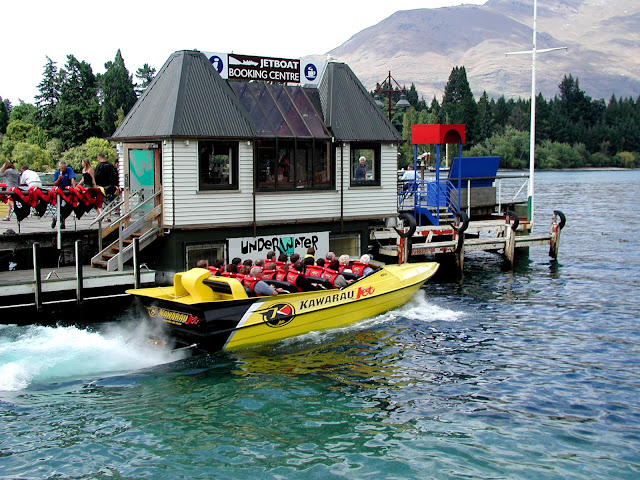 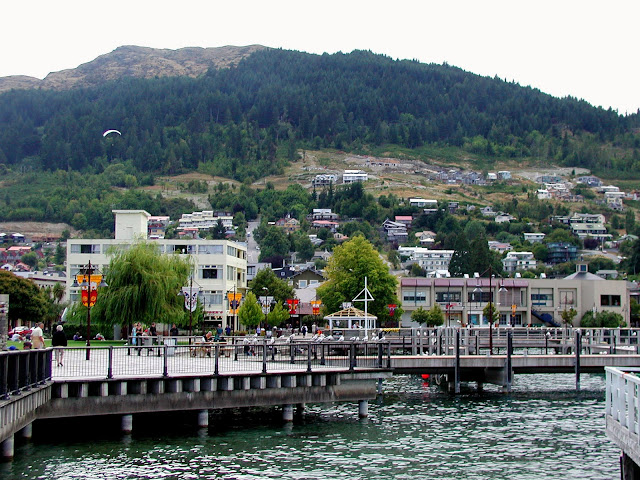 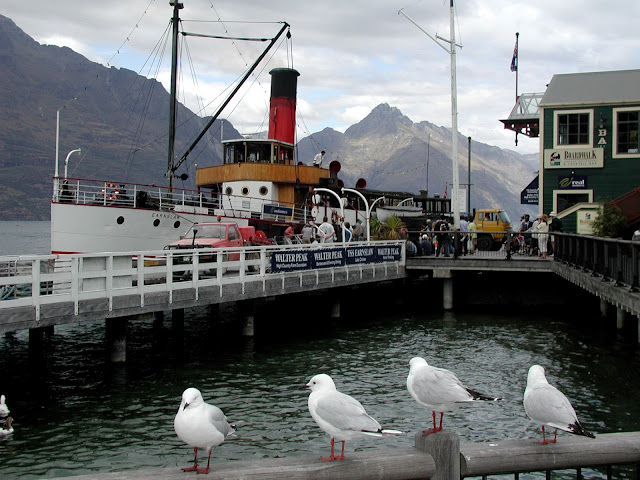 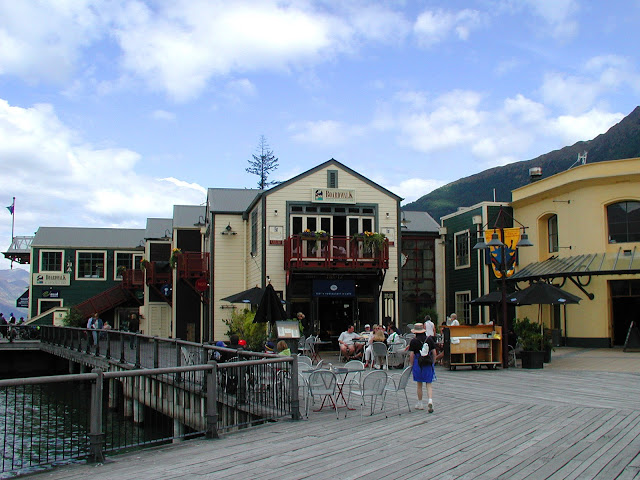 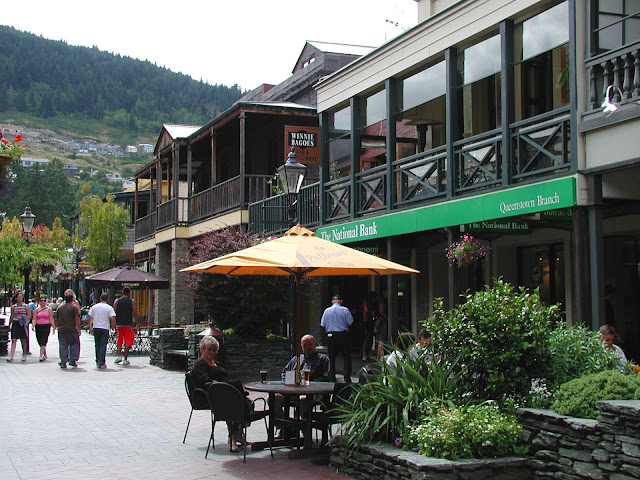 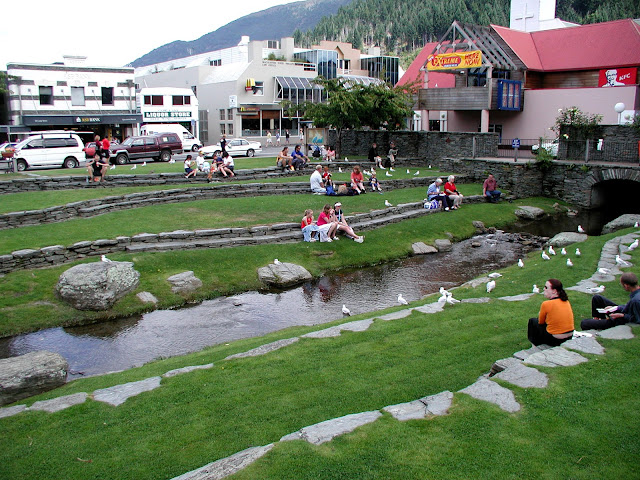 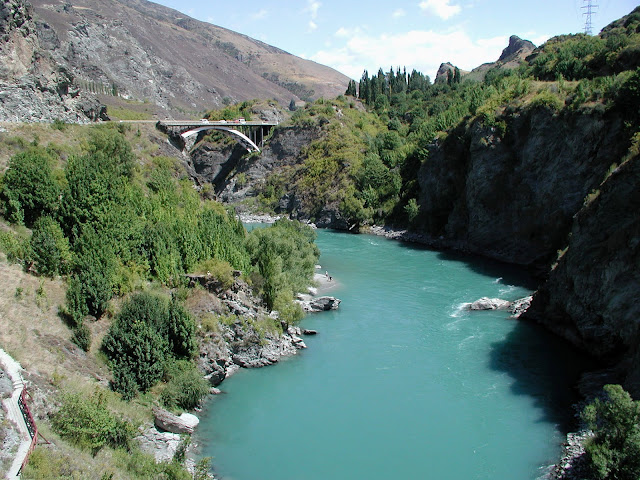 Posted by Melbourne Australia Photos at 07:04:00