Brisbane is the capital and most populous city in the Australian state of Queensland and the third most populous city in Australia. Brisbane's metropolitan area has a population of approximately 2.3 million, and the South East Queensland urban conurbation, centred around Brisbane, encompasses a population of more than 3 million. The Brisbane central business district stands on the original European settlement and is situated inside a bend of the Brisbane River, approximately 23 km from its mouth at Moreton Bay.

The metropolitan area extends in all directions along the floodplain of the Brisbane River valley between the bay and the Great Dividing Range. While the metropolitan area is governed by several municipalities, a large portion of central Brisbane is governed by the Brisbane City Council, which is by far Australia's largest Local Government Area by population. Brisbane is named after the river on which it sits, which, in turn, was named after Scotsman Sir Thomas Brisbane, the Governor of New South Wales from 1821 to 1825.

The first European settlement in Queensland was a penal colony at Redcliffe, 28 kilometres north of the Brisbane central business district, in 1824. That settlement was soon abandoned and moved to North Quay in 1825. Free settlers were permitted from 1842. Brisbane was chosen as the capital when Queensland was proclaimed a separate colony from New South Wales in 1859. 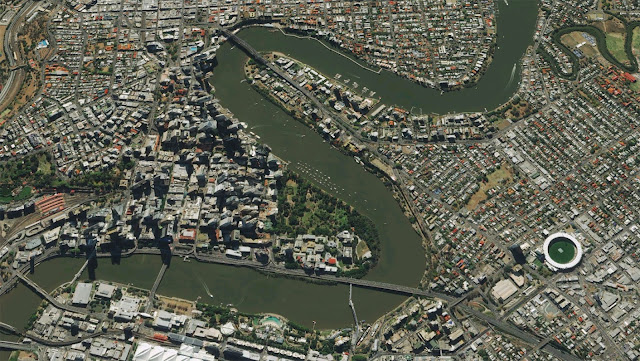 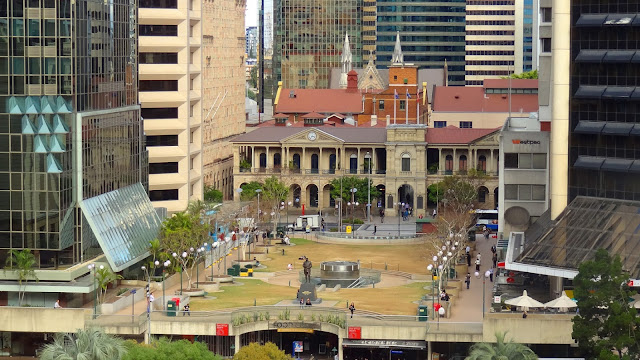 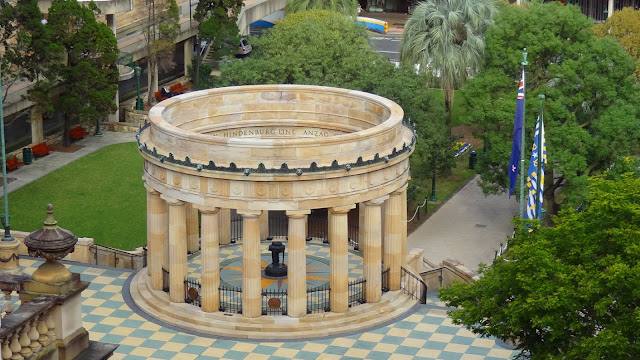 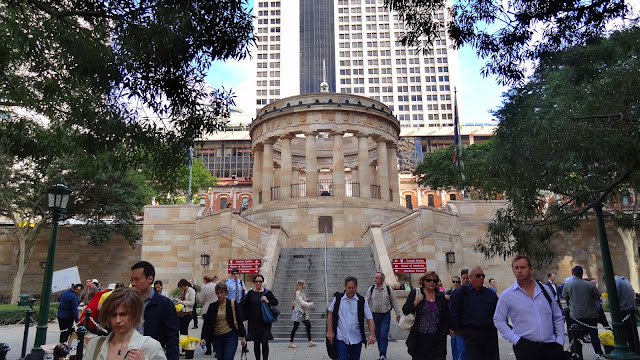 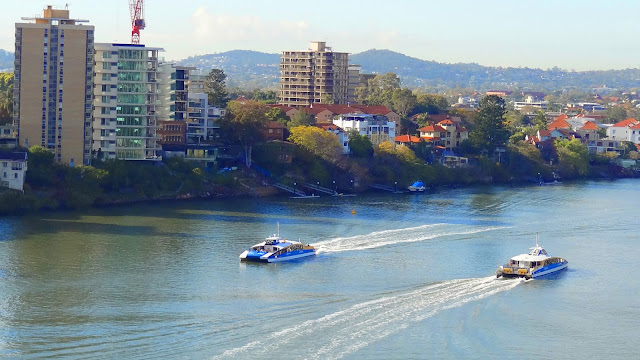 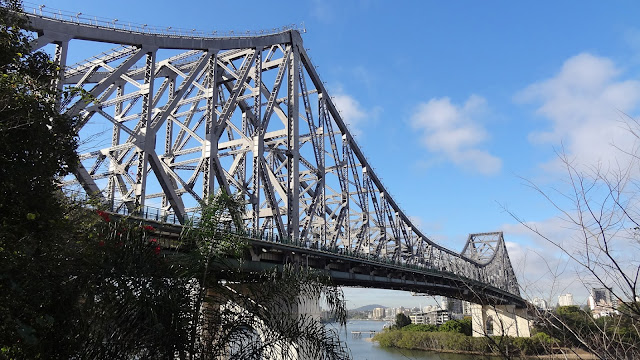 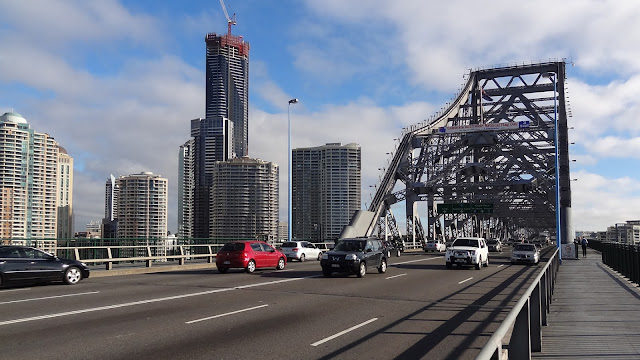 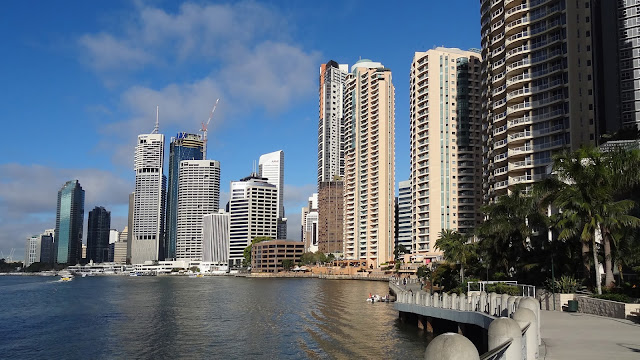 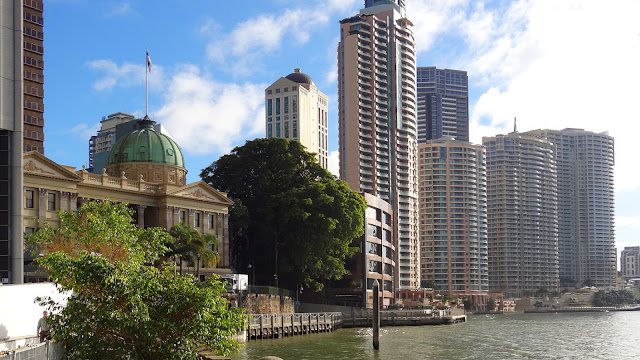