The three-cornered leek (Allium triquetrum) is an invasive weed in the Amaryllidaceae family that can carpet large areas very quickly because of its rapidly germinating seeds that quickly form a dense clump of leaves and flowers. Pretty though this three-cornered leek may be, don't be tempted to pick it as a cut flower because it does reek strongly of an oniony smell! However, all parts of the plant are edible. The leaves and flowers can be added to salads, and the bulbs can be substituted for garlic.
These are growing by the banks of the Merri Creek in Clifton Hill, Melbourne. In the background the brick road bridge. This bridge across Merri Creek at the southern end of High Street was built for the recently created Shire of Jika Jika in 1875 to a design by T.E. Rawlinson, Road Engineer in the Department of Roads and Bridges, although contributions to its design have also been attributed to the Jika Jika Shire Engineer, Evander McIver.
The bridge was constructed of Malmsbury bluestone (basalt) and bricks from local brickworks in Northcote. The bridge was widened in 1890 to allow for the extension of the Clifton Hill cable tram route up High Street. The widening was executed in a similar style to the original design and was supervised by George Duncan, Engineer to the Melbourne Tramways & Omnibus Company.
This post is part of the Floral Friday Fotos meme. 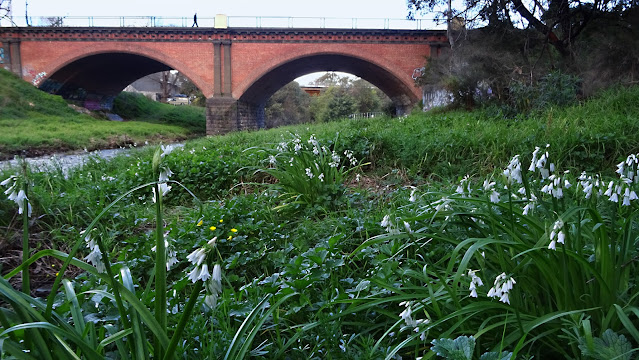 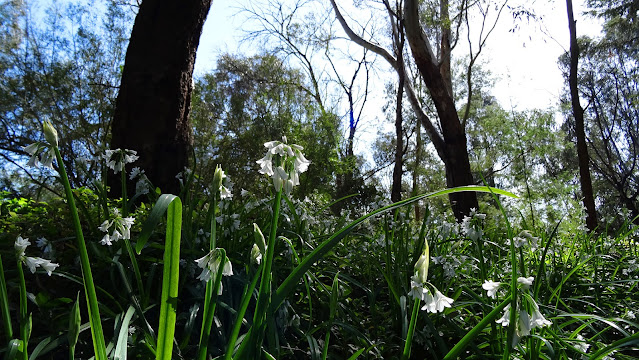 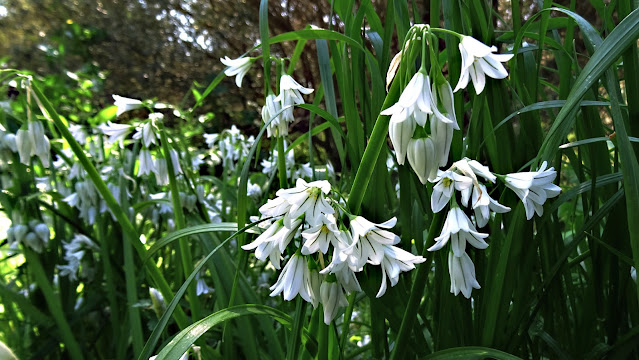 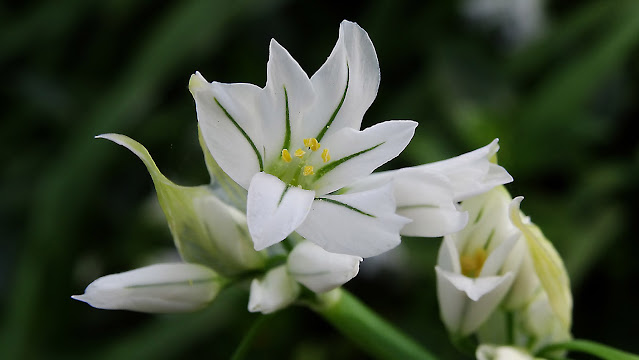