Vancouver, officially the City of Vancouver, is the most populous city in the Canadian province of British Columbia. The 2011 census recorded 603,502 people in the city, making it the eighth largest Canadian municipality. The Greater Vancouver area of around 2.4 million inhabitants is the third most populous metropolitan area in the country.

Vancouver is one of the most ethnically and linguistically diverse cities in Canada; 52% of its residents have a first language other than English. Vancouver is classed as a Beta global city. The City of Vancouver encompasses a land area of about 114 square km, giving it a population density of about 5,249 people per square km. With over 250,000 residents, Vancouver is the most densely populated Canadian municipality, and the fourth most densely populated city in North America behind New York City, San Francisco, and Mexico City.

The original settlement, named Gastown, grew up on clearcuts on the west edge of the Hastings Mill logging sawmill's property, where a makeshift tavern had been set up on a plank between two stumps and the proprietor, Gassy Jack, persuaded the curious millworkers to build him a tavern, on 1 July 1867. From that first enterprise, other stores and some hotels quickly appeared along the waterfront to the west. Gastown became formally laid out as a registered townsite dubbed Granville, B.I. ("B.I" standing for "Burrard Inlet"). As part of the land and political deal whereby the area of the townsite was made the railhead of the CPR, it was renamed "Vancouver" and incorporated shortly thereafter as a city, in 1886.

By 1887, the transcontinental railway was extended to the city to take advantage of its large natural seaport, which soon became a vital link in a trade route between the Orient, Eastern Canada, and Europe. As of 2014, Port Metro Vancouver is the third largest port by tonnage in the Americas. While forestry remains its largest industry, Vancouver is well known as an urban centre surrounded by nature, making tourism its second-largest industry.

Vancouver is consistently named as one of the top five worldwide cities for liveability and quality of life, and the Economist Intelligence Unit acknowledged it as the first city to rank among the top-ten of the world's most liveable cities for five consecutive years.[20] Vancouver has hosted many international conferences and events. 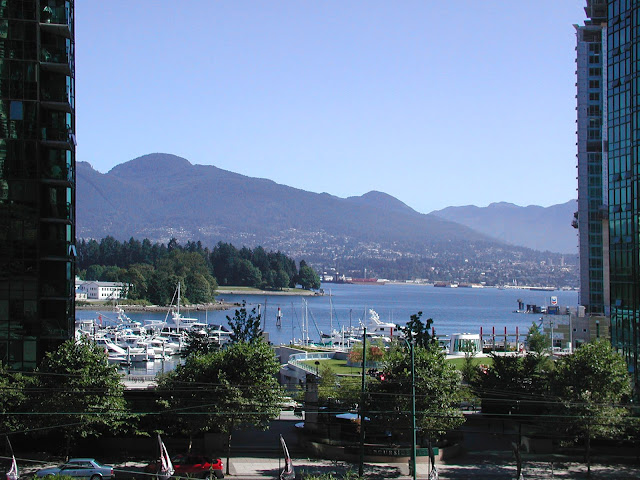 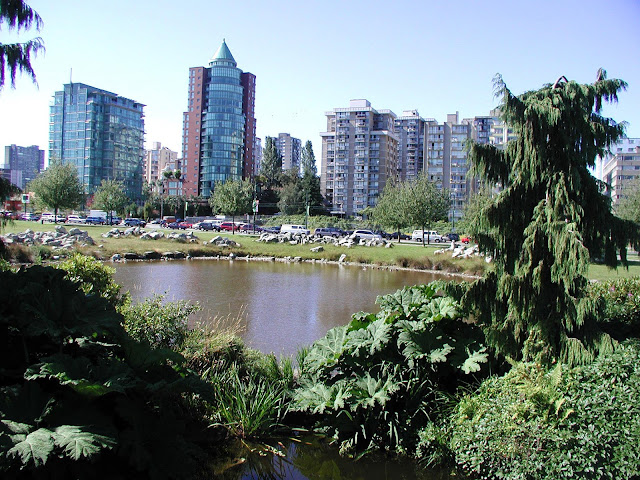 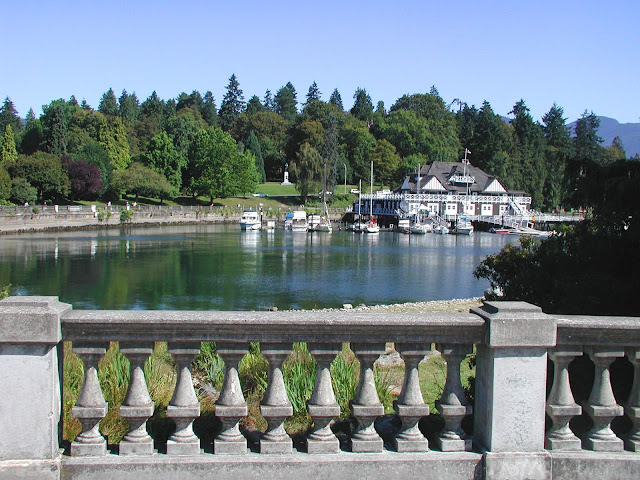 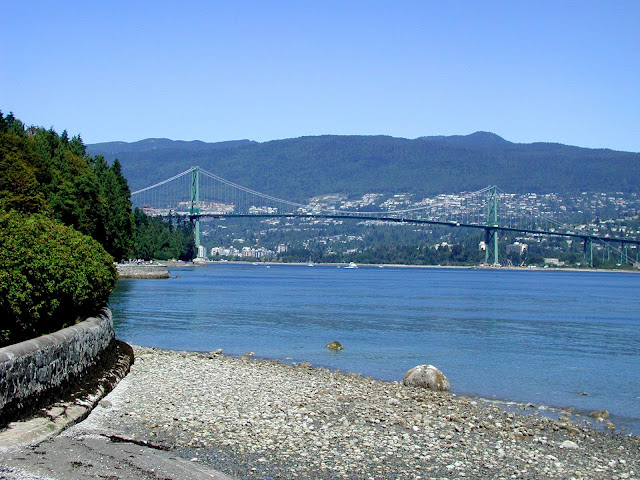 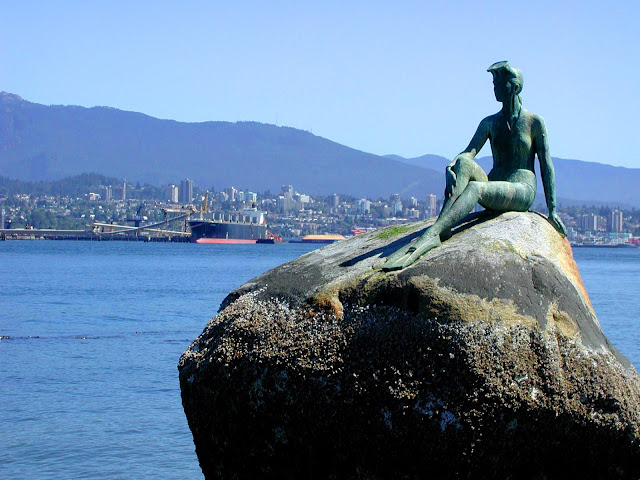 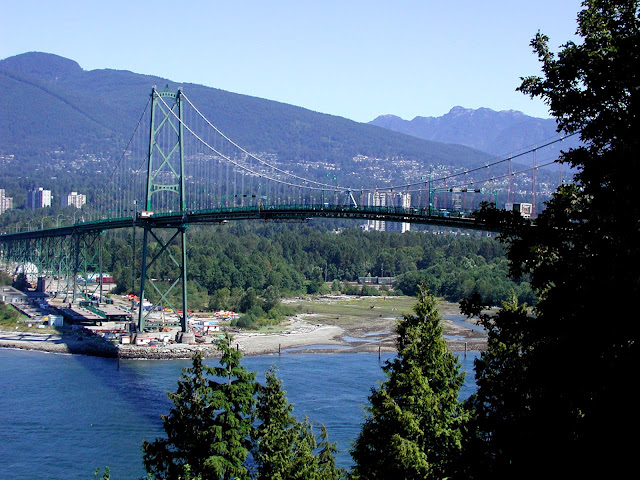 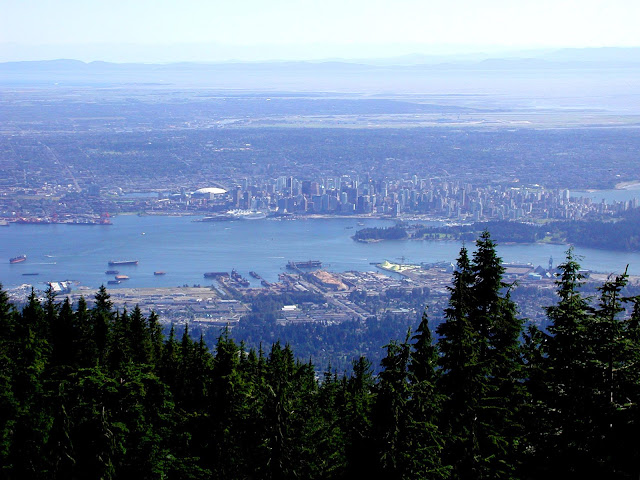 Posted by Melbourne Australia Photos at 08:25:00