International Women’s Day is commemorated by the United Nations and celebrated in many countries around the world on March 8th. Women on all continents, who are often divided by nationality, linguistic, cultural, economic and political differences, come together to celebrate their Day, they can look back to a tradition that represents at least nine decades of struggle for equality, justice, peace and development.  This commemorative day celebrates ordinary women as makers of history and as the foundation stone on which family is built. The idea of an International Women’s Day first arose at the turn of the 20th century, which in the then industrialised world was a period of expansion and turbulence, social and economic changes, booming population growth and radical ideologies. 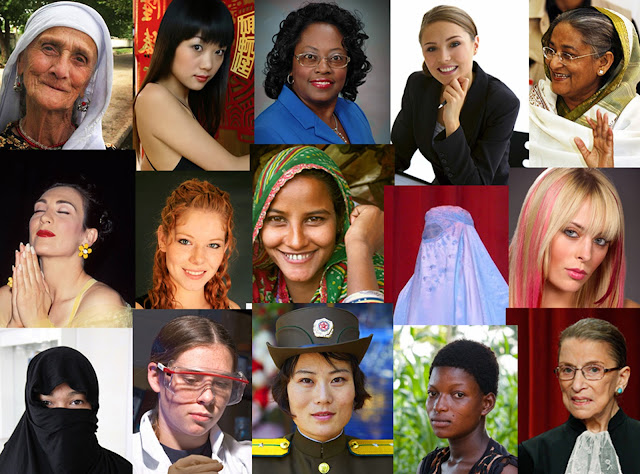 Posted by Melbourne Australia Photos at 04:12:00