Canberra is the capital city of Australia. With a population of about 390,000 people, it is Australia's largest inland city and the eighth-largest city overall. The city is located at the northern end of the Australian Capital Territory (ACT), 280 km south-west of Sydney, and 660 km north-east of Melbourne. A resident of Canberra is known as a "Canberran". The site of Canberra was selected for the location of the nation's capital in 1908 as a compromise between rivals Sydney and Melbourne, Australia's two largest cities.

It is unusual among Australian cities, being an entirely planned city outside of any state, similar to the American Federal District of Columbia. Following an international contest for the city's design, a blueprint by the Chicago architects Walter Burley Griffin and Marion Mahony Griffin was selected and construction commenced in 1913. The Griffins' plan featured geometric motifs such as circles, hexagons and triangles, and was centred on axes aligned with significant topographical landmarks in the Australian Capital Territory. The city's design was influenced by the garden city movement and incorporates significant areas of natural vegetation that have earned Canberra the title of the "bush capital".

The growth and development of Canberra were hindered by the World Wars and the Great Depression, which exacerbated a series of planning disputes and the ineffectiveness of a procession of bodies that were created in turn to oversee the development of the city. The national capital emerged as a thriving city after World War II, as Prime Minister Robert Menzies championed its development and the National Capital Development Commission was formed with executive powers. Although the Australian Capital Territory is now self-governing, the federal government retains some influence through the National Capital Authority. 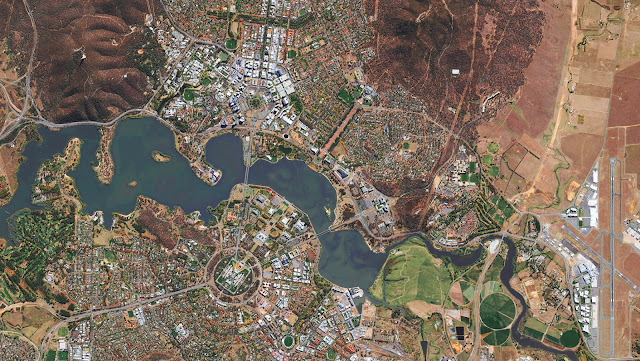 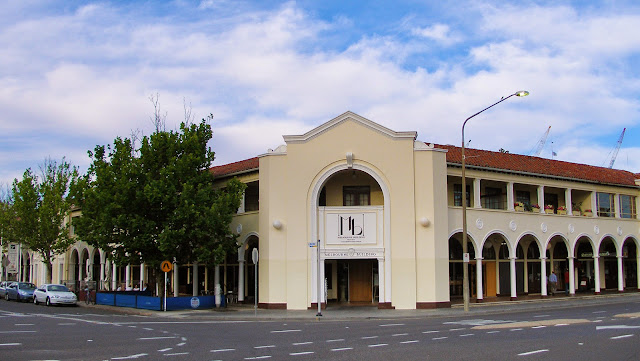 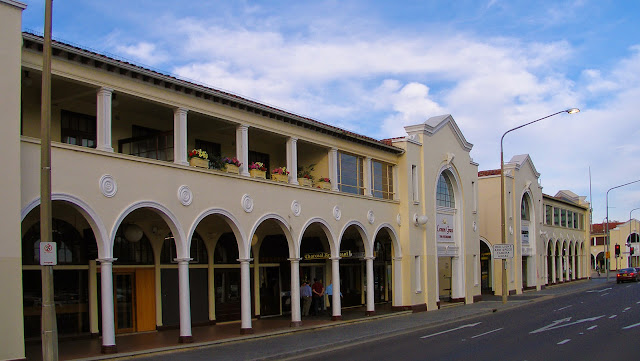 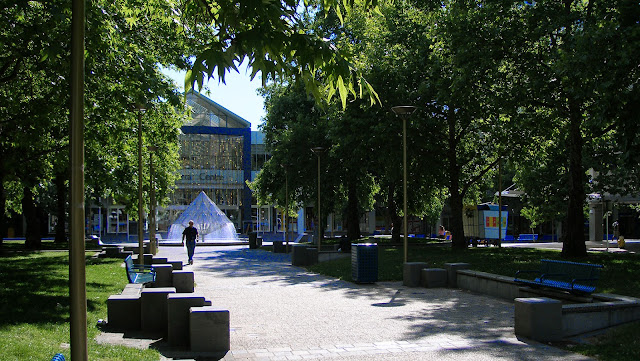 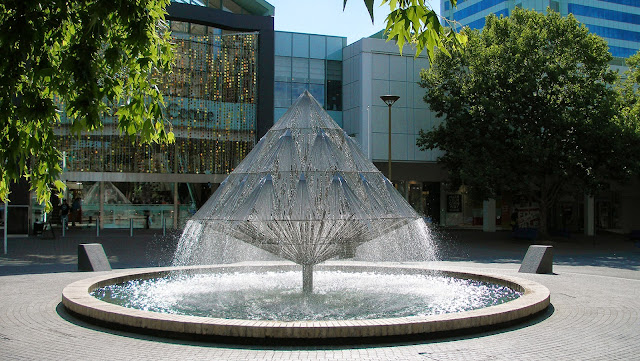 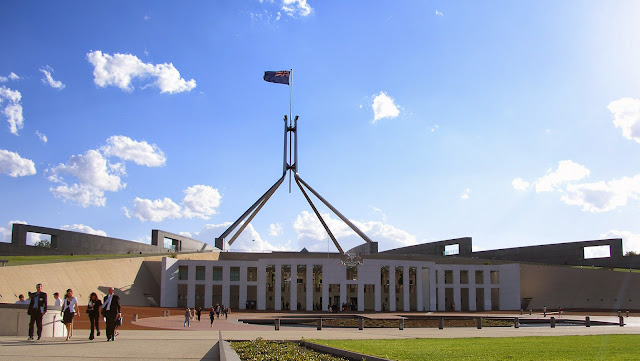 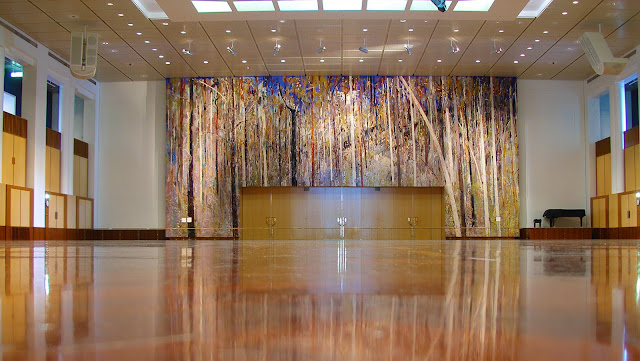 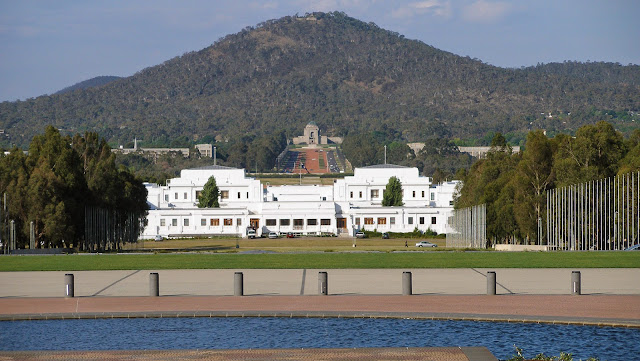 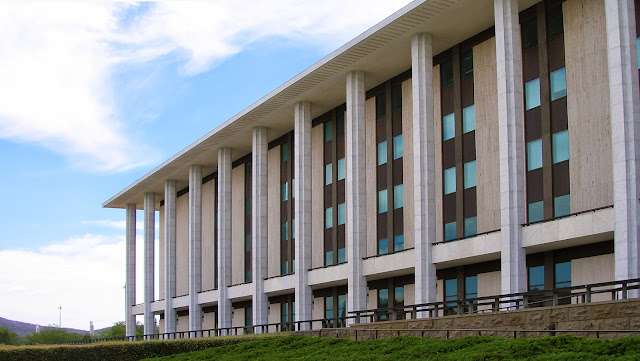 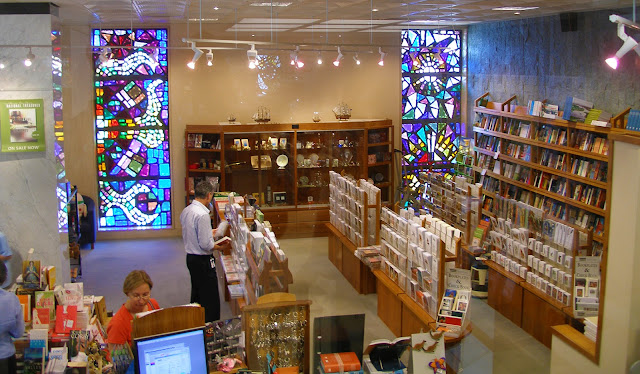 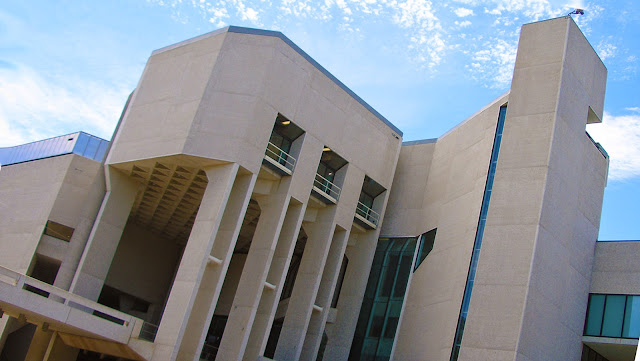 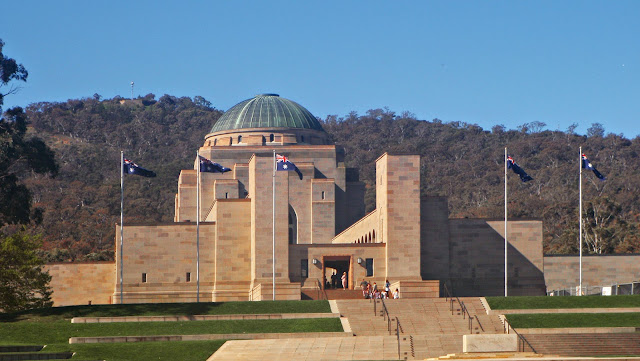 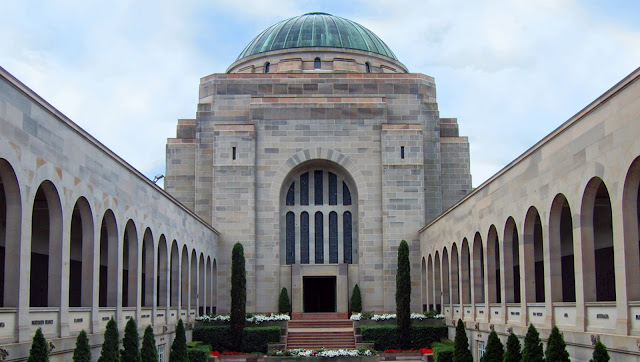 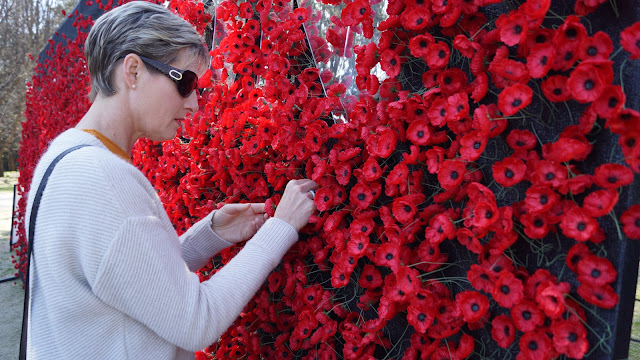 Posted by Melbourne Australia Photos at 04:35:00