The lanes and arcades of Melbourne have collectively become culturally important. The Melbourne central business district's numerous lanes mostly date to the Victorian era and as a result of the original Hoddle Grid, they evolved as service laneways for horses and carts. In some parts of the city, notably Little Lonsdale area, they were associated with the city's gold rush era slums. Among the most notable are Centre Place and Degraves Lane.

Melbourne's numerous shopping arcades reached a peak of popularity in the late Victorian era and the interwar years. Among the most notable include Block Place and Royal Arcade. Some notable demolished arcades include Coles Book arcade and Queens Walk arcade. Since the 1990s, Melbourne's lanes, particularly the pedestrianised ones, have gentrified and their heritage value officially recognised as well as attracting interest from Australia and around the world. Some of the lanes, in particular have become particularly notable for their acclaimed urban art. The city has several festivals which celebrate the laneways, they are major tourist attractions and frequently feature in tourism promotions, film and television. 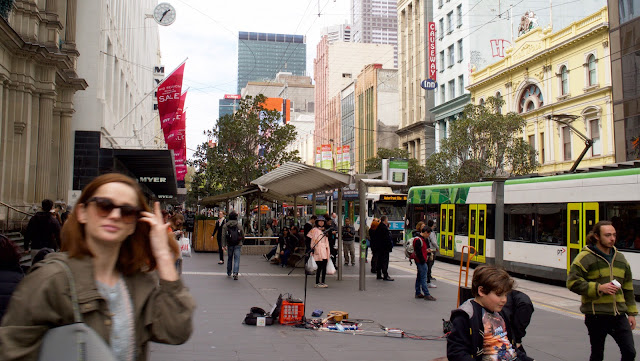 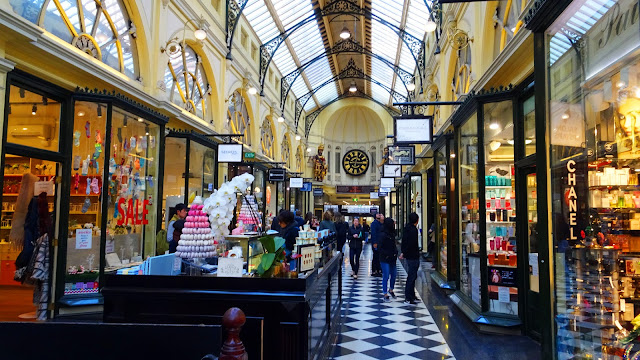 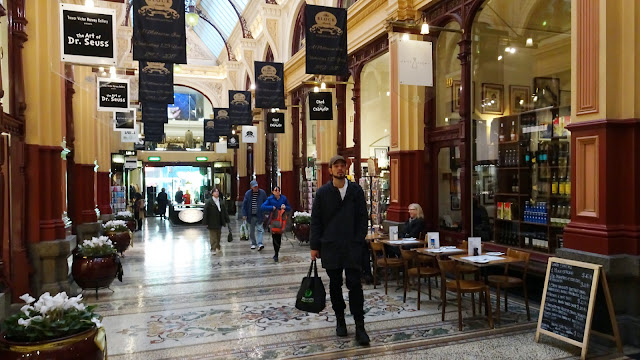 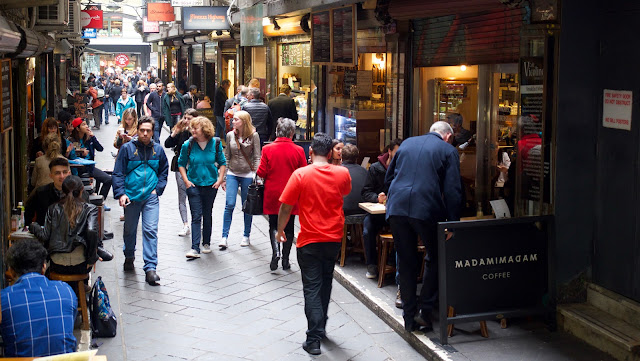 Posted by Melbourne Australia Photos at 04:08:00