Brisbane is the capital and most populous city in the Australian state of Queensland, and the third most populous city in Australia. Brisbane's metropolitan area has a population of 2.24 million, and the South East Queensland urban conurbation, centred on Brisbane, encompasses a population of more than 3 million. The Brisbane central business district stands on the original European settlement and is situated inside a bend of the Brisbane River, approximately 15 kilometres from its mouth at Moreton Bay. 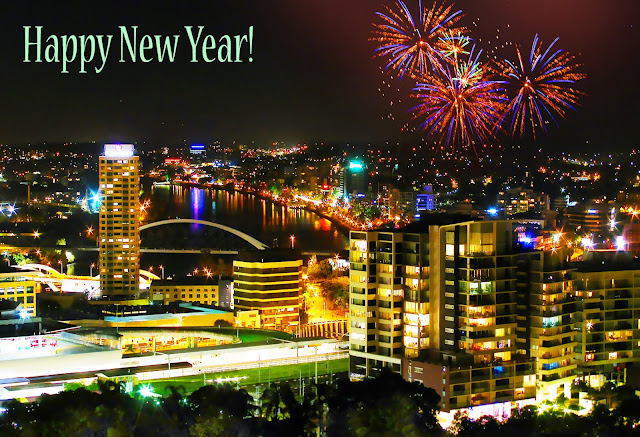 Posted by Melbourne Australia Photos at 03:14:00