Sofia (Bulgarian: София, Sofiya) is the capital and largest city of Bulgaria. Sofia is the 15th largest city in the European Union with population of more than 1.2 million people. The city is located at the foot of Vitosha Mountain in the western part of the country, within less than 50 kilometres drive from the Serbian border. Its location in the centre of the Balkan peninsula means that it is the midway between the Black Sea and the Adriatic Sea, whereas the Aegean Sea is the closest to it.

Sofia has been an area of human habitation since at least 7000 BCE. Many of the major universities, cultural institutions and commercial companies of Bulgaria are concentrated in Sofia. Sofia is one of the top 10 best places for start-up business in the world, especially in IT technologies. Sofia is Europe's most affordable capital to visit as of 2013.

Bulgaria (officially the Republic of Bulgaria - Bulgarian: Република България, tr. Republika Bǎlgarija), is a country in southeastern Europe. It is bordered by Romania to the north, Serbia and Macedonia to the west, Greece and Turkey to the south, and the Black Sea to the east. With a territory of 110,994 square kilometres, Bulgaria is Europe's 16th-largest country. Organised prehistoric cultures began developing on Bulgarian lands during the Neolithic period. Its ancient history saw the presence of the Thracians and later the Persians, Greeks and Romans. The emergence of a unified Bulgarian state dates back to the establishment of the First Bulgarian Empire in 681 AD, which dominated most of the Balkans and functioned as a cultural hub for Slavs during the Middle Ages.

With the downfall of the Second Bulgarian Empire in 1396, its territories came under Ottoman rule for nearly five centuries. The Russo-Turkish War (1877–78) led to the formation of the Third Bulgarian State. The following years saw several conflicts with its neighbours, which prompted Bulgaria to align with Germany in both world wars. In 1946 it became a single-party socialist state as part of the Soviet-led Eastern Bloc. In December 1989 the ruling Communist Party allowed multi-party elections, which subsequently led to Bulgaria's transition into a democracy and a market-based economy. Bulgaria's population of 7.4 million people is predominantly urbanised and mainly concentrated in the administrative centres of its 28 provinces.

Most commercial and cultural activities are centred on the capital and largest city, Sofia. The strongest sectors of the economy are heavy industry, power engineering, and agriculture, all of which rely on local natural resources. The country's current political structure dates to the adoption of a democratic constitution in 1991. Bulgaria is a unitary parliamentary republic with a high degree of political, administrative, and economic centralisation. It is a member of the European Union, NATO, and the Council of Europe; a founding state of the Organisation for Security and Co-operation in Europe (OSCE); and has taken a seat at the UN Security Council three times. 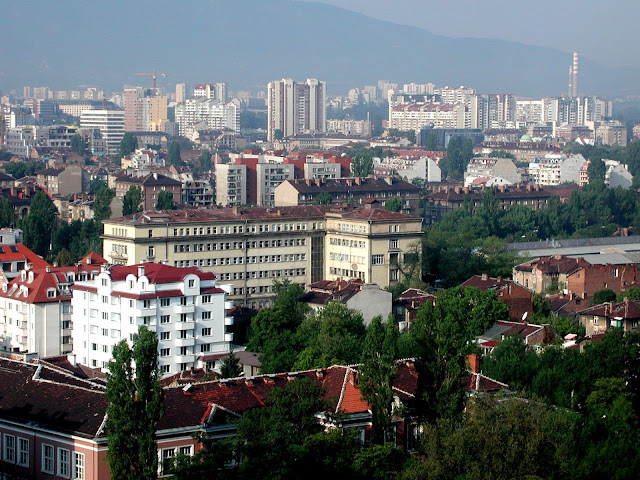 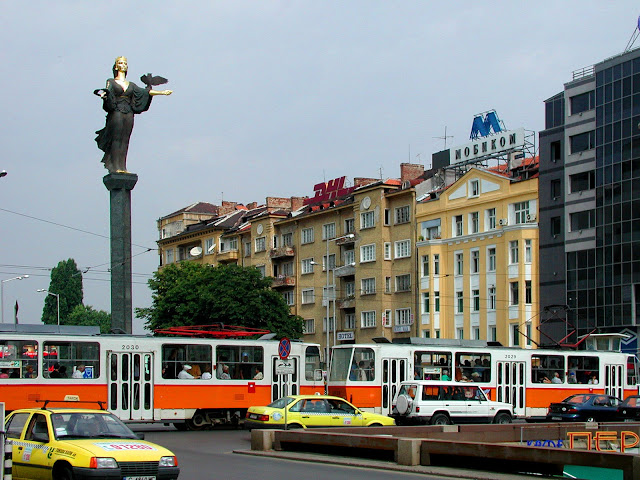 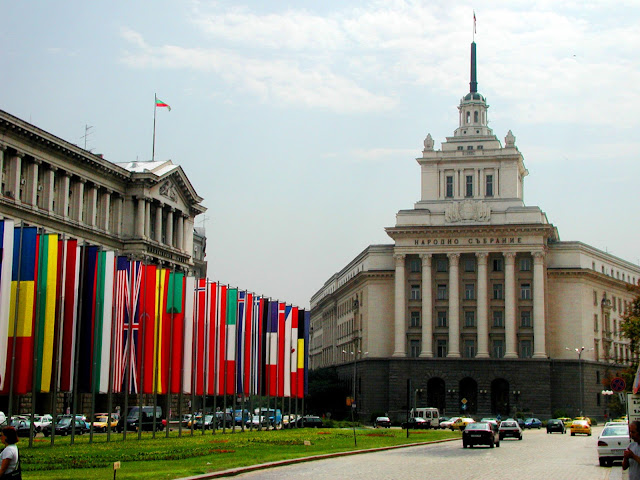 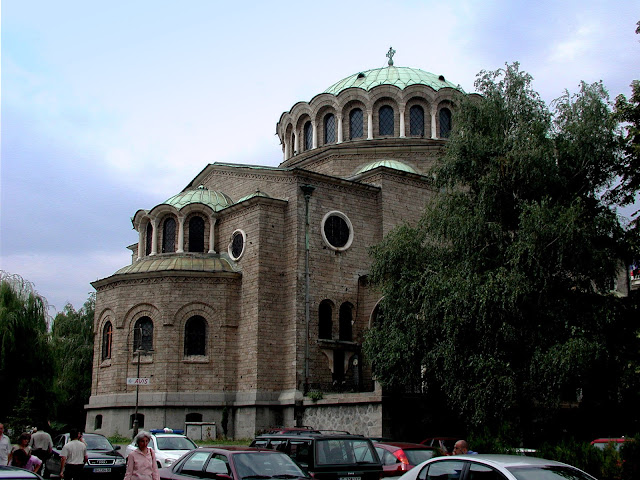 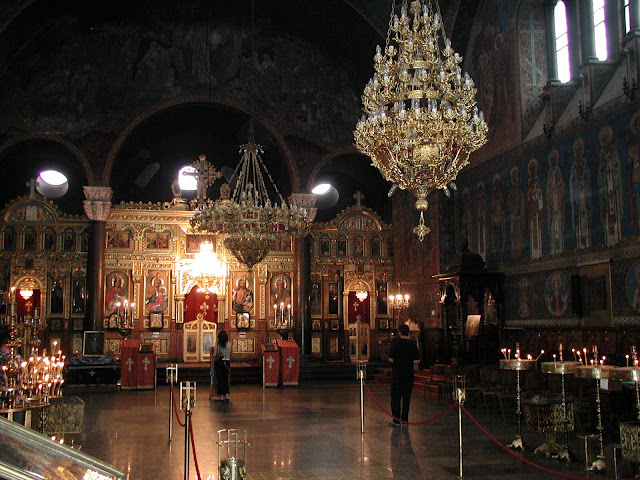 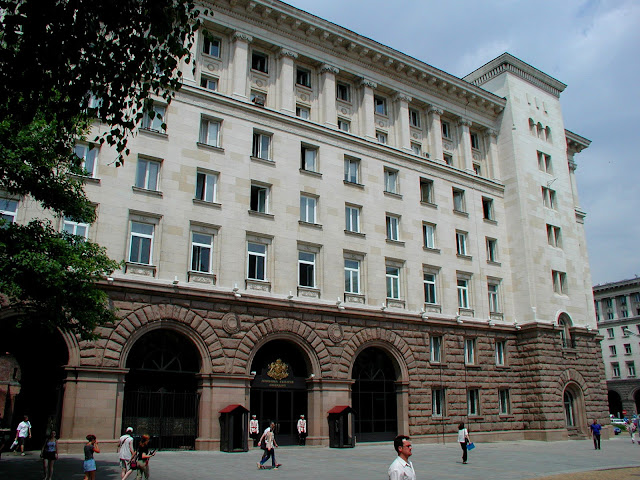 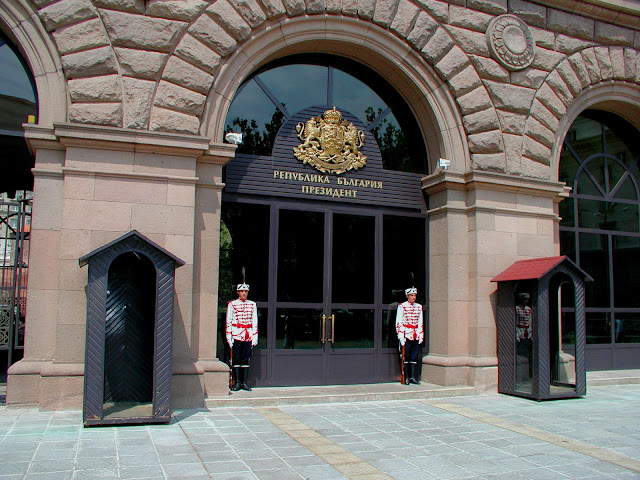 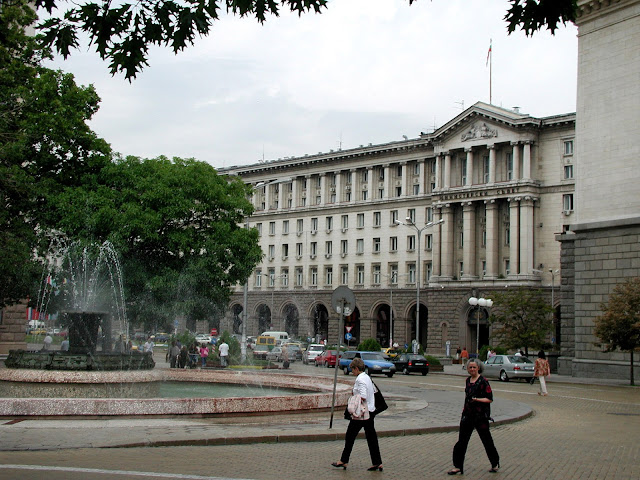 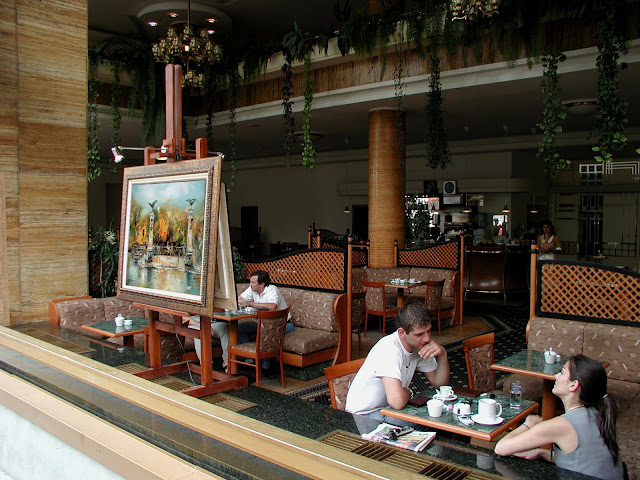 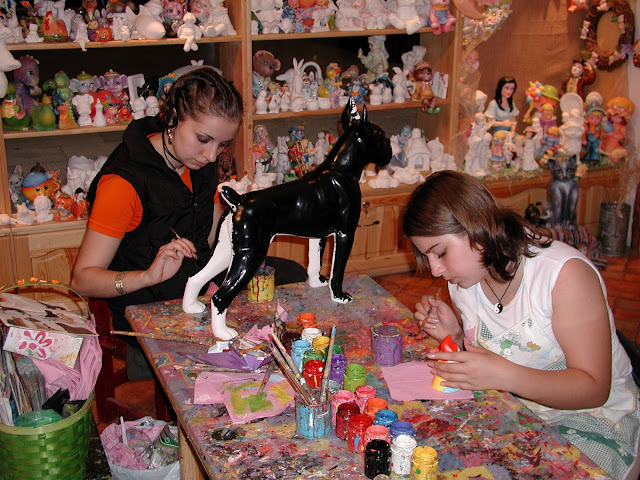 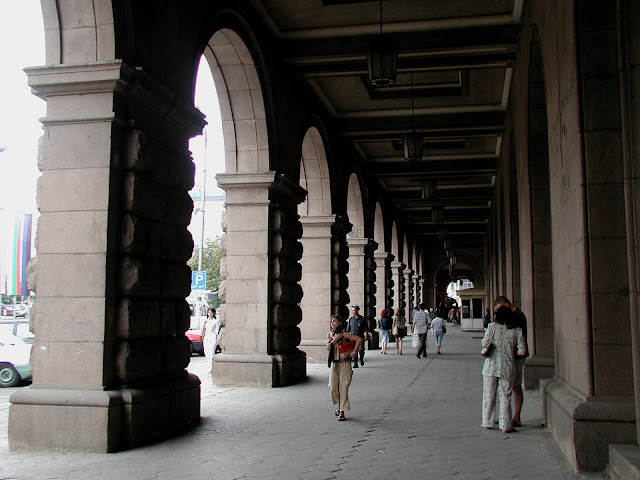 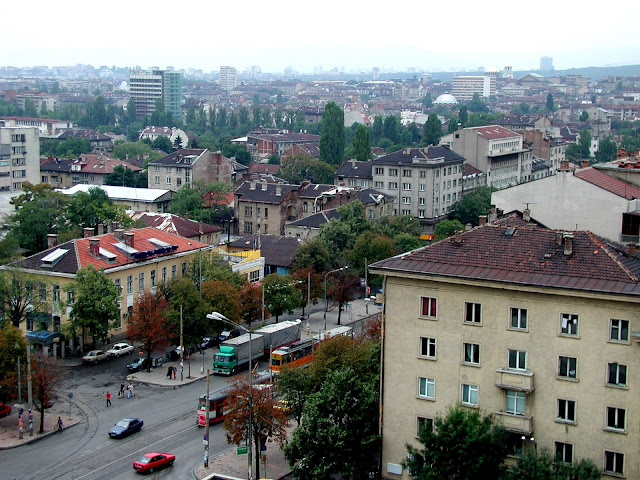 Posted by Melbourne Australia Photos at 23:07:00