Japan (Japanese: 日本 Nippon [ɲippoɴ] or Nihon [ɲihoɴ]; formally 日本国 About this sound Nippon-koku or Nihon-koku, meaning "State of Japan") is a sovereign island nation in East Asia. Located in the Pacific Ocean, it lies off the eastern coast of the Asian mainland and stretches from the Sea of Okhotsk in the north to the East China Sea and China in the southwest. The kanji, or Sino-Japanese characters, that make up Japan's name mean "sun origin", and it is often called the "Land of the Rising Sun". 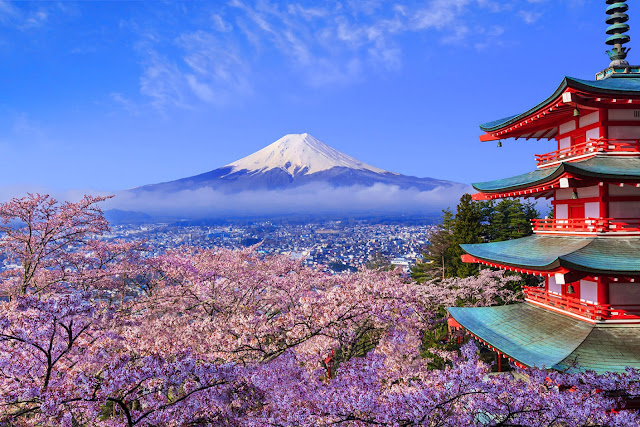 Posted by Melbourne Australia Photos at 06:12:00