The Sydney Opera House is a multi-venue performing arts centre in Sydney, New South Wales, Australia. Situated on Bennelong Point in Sydney Harbour, close to the Sydney Harbour Bridge, the facility is adjacent to the Sydney central business district and the Royal Botanic Gardens, between Sydney and Farm Coves.

Designed by Danish architect Jørn Utzon, the facility formally opened on 20 October 1973 after a gestation beginning with Utzon's 1957 selection as winner of an international design competition. The NSW Government, led by Premier Joseph Cahill, authorised work to begin in 1958, with Utzon directing construction. The government's decision to build Utzon's design is often overshadowed by circumstances that followed, including cost and scheduling overruns as well as the architect's ultimate resignation. Though its name suggests a single venue, the project comprises multiple performance venues which together are among the busiest performing arts centres in the world — hosting over 1,500 performances each year attended by some 1.2 million people.

The venues produce and present a wide range of in-house productions and accommodate numerous performing arts companies, including four key resident companies: Opera Australia, The Australian Ballet, the Sydney Theatre Company and the Sydney Symphony Orchestra. As one of the most popular visitor attractions in Australia, more than seven million people visit the site each year, with 300,000 people participating annually in a guided tour of the facility. 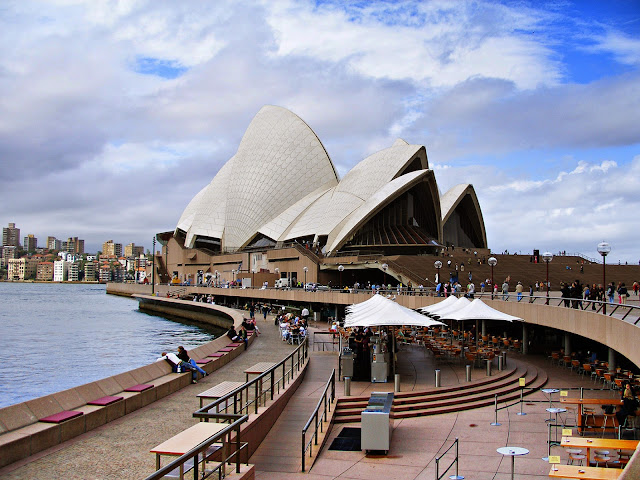 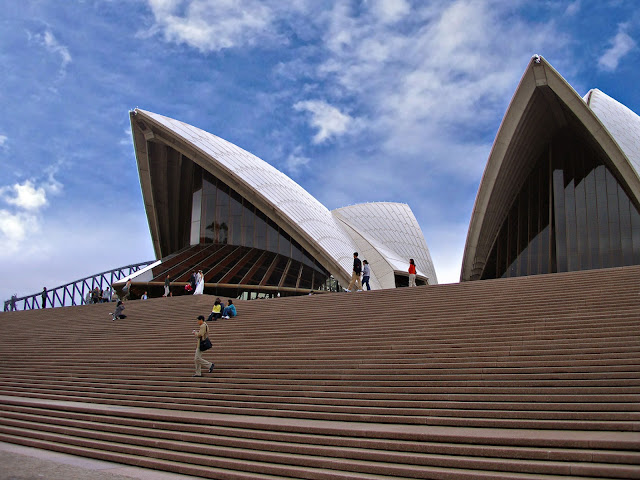 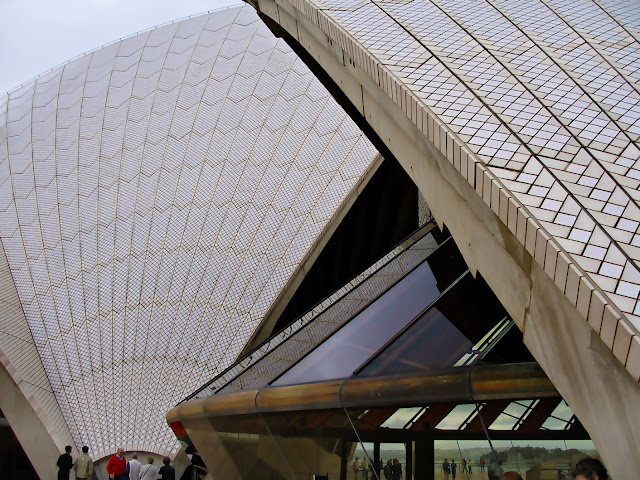 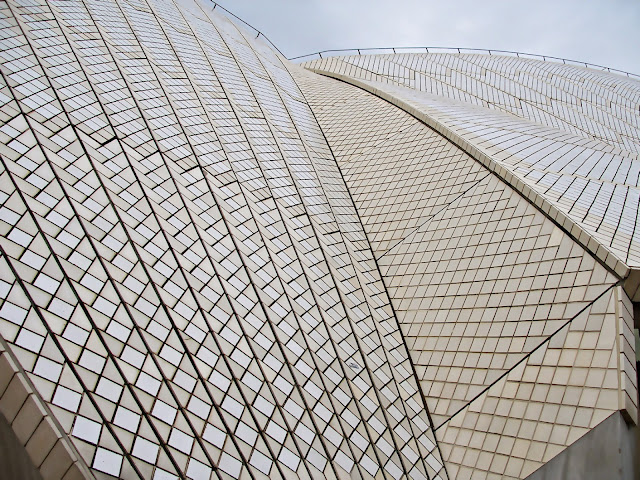 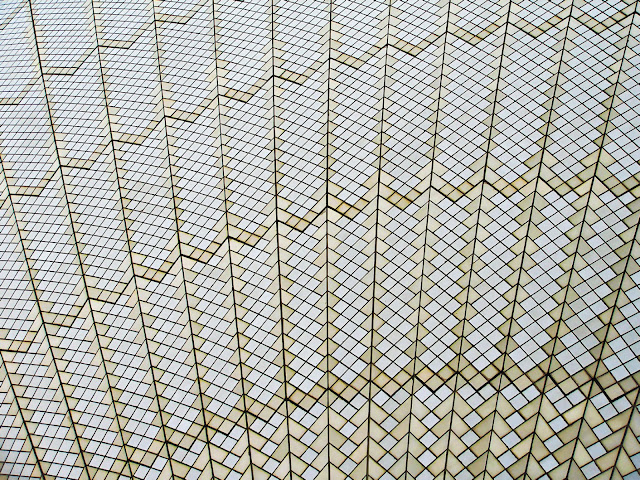 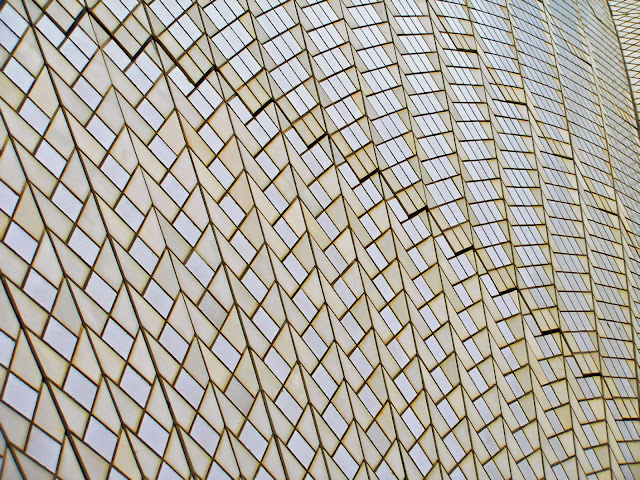 Posted by Melbourne Australia Photos at 05:37:00