Fraser Island (K'Gari, Gari) is a heritage-listed island located along the southeastern coast of the state of Queensland, Australia. It is approximately 250 kilometres north of the state capital, Brisbane. Known as Fraser Island, it is a locality within the Fraser Coast local government in the Wide Bay–Burnett region.

Together with some satellite islands off the southern west coast and thus in the Great Sandy Strait, Fraser Island forms the County of Fraser, which is subdivided into six parishes. Among the islands are Slain Island, Tooth Island, Roundbush Island, Moonboom Island, Gardner Island, Dream Island, Stewart Island, and the Reef Islands, all part of the southermost parish of Talboor.

Its length is about 120 kilometres and its width is approximately 24 kilometres. It was inscribed as a World Heritage Site in 1992. The island is considered to be the largest sand island in the world at 1,840 km2. It is also Queensland's largest island, Australia's sixth largest island and the largest island on the East Coast of Australia. It was formerly the homeland of the Butchulla tribe.

The island has rainforests, eucalyptus woodland, mangrove forests, wallum and peat swamps, sand dunes and coastal heaths. It is made up of sand that has been accumulating for approximately 750,000 years on volcanic bedrock that provides a natural catchment for the sediment which is carried on a strong offshore current northwards along the coast. Unlike on many sand dunes, plant life is abundant due to the naturally occurring mycorrhizal fungi present in the sand, which release nutrients in a form that can be absorbed by the plants.

Fraser Island is home to a small number of mammal species, as well as a diverse range of birds, reptiles and amphibians, including the occasional saltwater crocodile. The island is protected in the Great Sandy National Park. Fraser Island has been inhabited by humans for as much as 5,000 years. Explorer James Cook sailed by the island in May 1770. Matthew Flinders landed near the most northern point of the island in 1802. For a short period the island was known as Great Sandy Island. The island became known as Fraser due to the stories of a shipwreck survivor named Eliza Fraser. Today the island is a popular tourism destination. Its resident human population was 194 at the 2011 Australian Census. 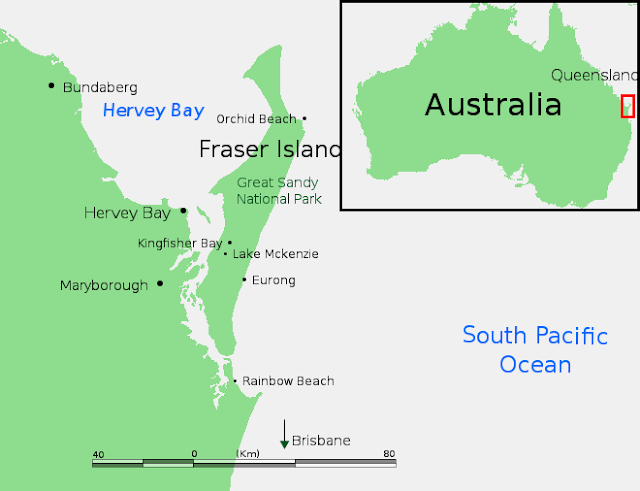 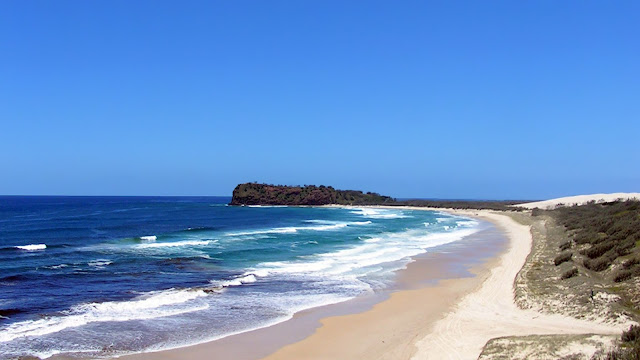 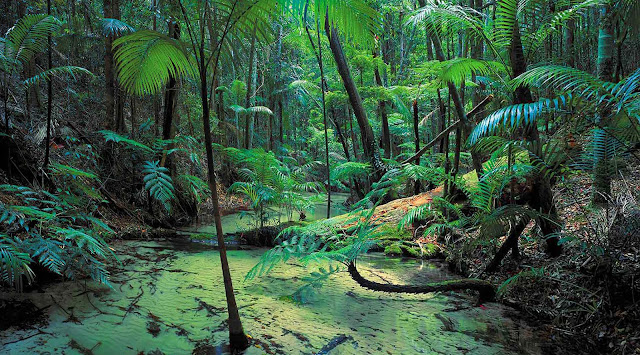 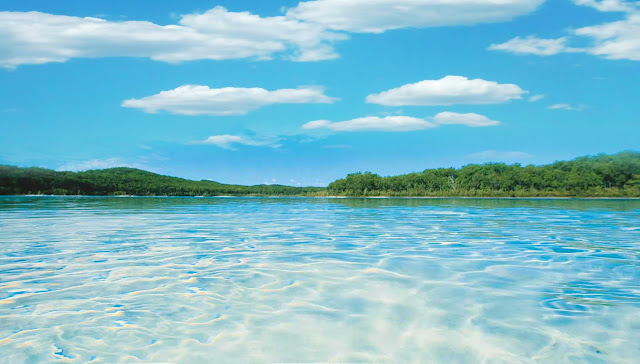 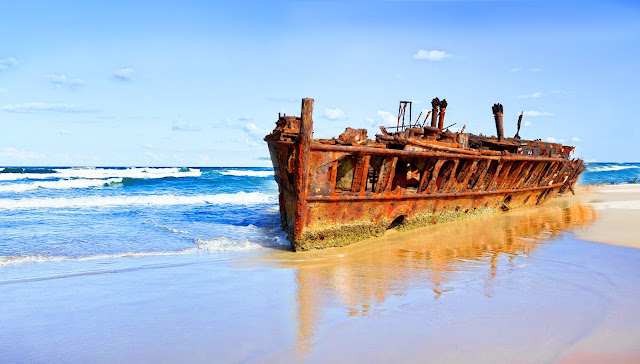 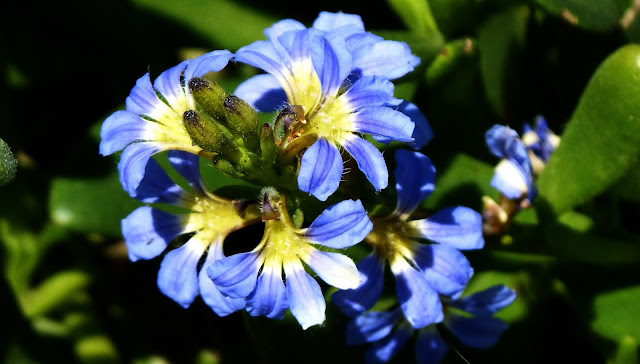 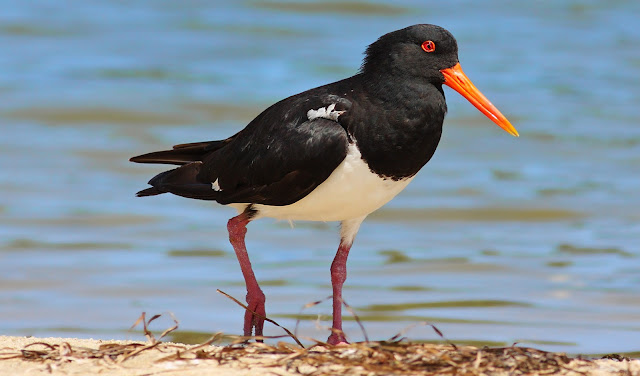 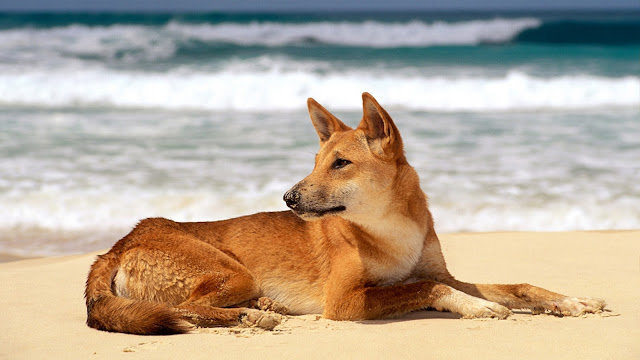 Posted by Melbourne Australia Photos at 07:23:00