The Jack Russell Terrier is a small terrier that has its origins in fox hunting; it is principally white-bodied and smooth, rough or broken-coated. The term "Jack Russell" is commonly misapplied to other small white terriers. The Jack Russell is an energetic breed that relies on a high level of exercise and stimulation and is relatively free from serious health complaints. Originating from dogs bred and used by Reverend John Russell in the early 19th century, it has similar origins to the modern Fox terrier. It has gone through several changes over the years corresponding to different use and breed standards set by kennel clubs. Jack Russells have appeared many times in film, television and print with several historical dogs of note.

This is a popular pet dog in Australia and one can encounter it on a walk in parks and parklands around Melbourne where I live. Despite their small size, these dogs are not recommended for the condominium or apartment dweller unless the owner is ready to take on the daunting task of providing the dog with the necessary amount of exercise and stimulation. They have a tremendous amount of energy for their size, a fact which can sometimes lead to trouble involving larger animals. They may seem never to tire and will still be energetic after their owner has called it a day. While socialised members of the breed are friendly towards children, they will not tolerate abuse even if it is unintentional. 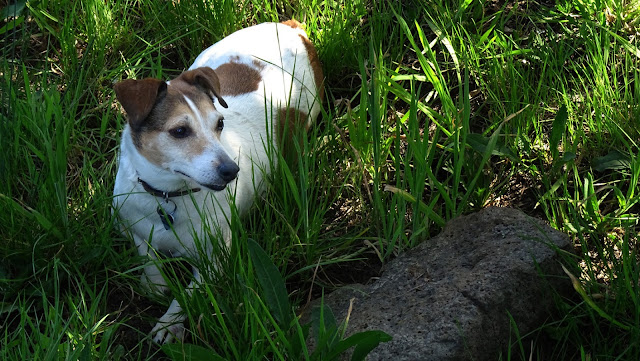 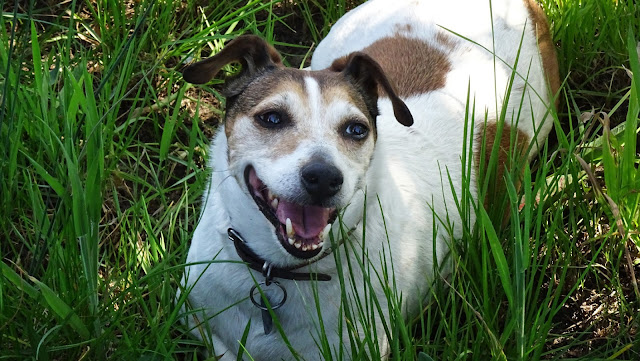 Posted by Melbourne Australia Photos at 05:34:00