Pylos, historically known under its Italian name Navarino, is a town and a former municipality in Messenia, Peloponnese, Greece. Since the 2011 local government reform it is part of the municipality Pylos-Nestoras, of which it is the seat and a municipal unit. It is the main harbour on the Bay of Navarino. The town of Pylos has 2,561 inhabitants, the municipal unit of Pylos 5,402 (2001).

Mycenean Pylos is an important archaeological site located on the western coast of the Peloponnese in Greece. The Bronze Age site, located at modern Epano Englianos some 9 km north-east of the bay, was first excavated by Carl Blegen in 1952. Blegen dubbed the remains of a large Mycenean palace excavated there the Palace of Nestor, after the Homeric ruler Nestor, who ruled over "Sandy Pylos" in the Iliad. Linear B tablets recovered from the site by Blegen clearly demonstrate that the site was called Pylos by its Mycenean inhabitants. The site of Mycenean Pylos was abandoned sometime after the 8th century BC, and was apparently unknown in the Classical Period.

Old Pylos, the location of the town in Classical times, is to the north of the bay. The bay of Pylos was the site of two important naval battles: The Battle of Pylos, in 425 BC during the Peloponnesian War and the Battle of Navarino, in 1827 during the Greek War of Independence. 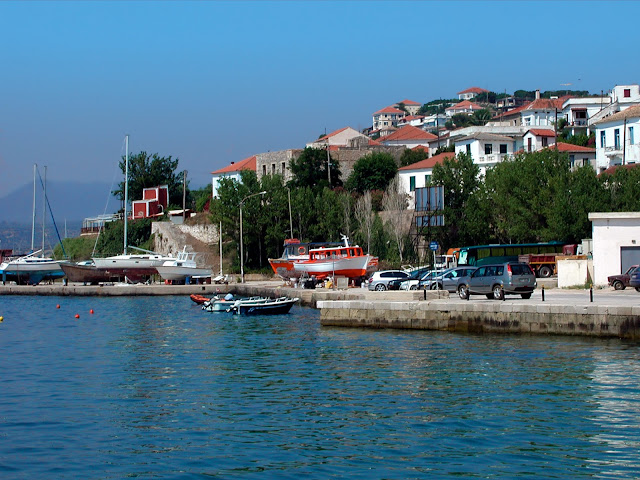 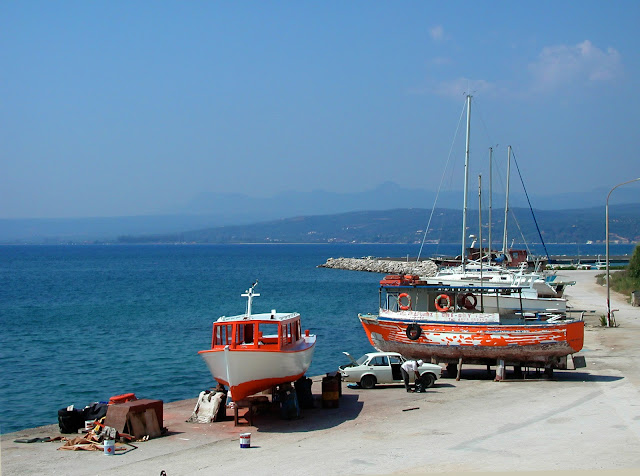 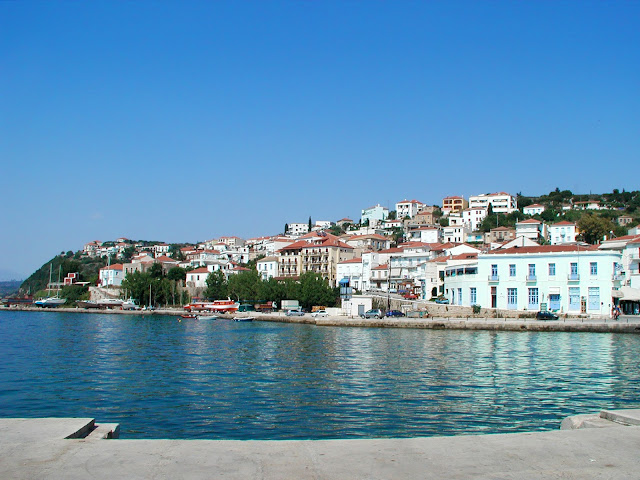 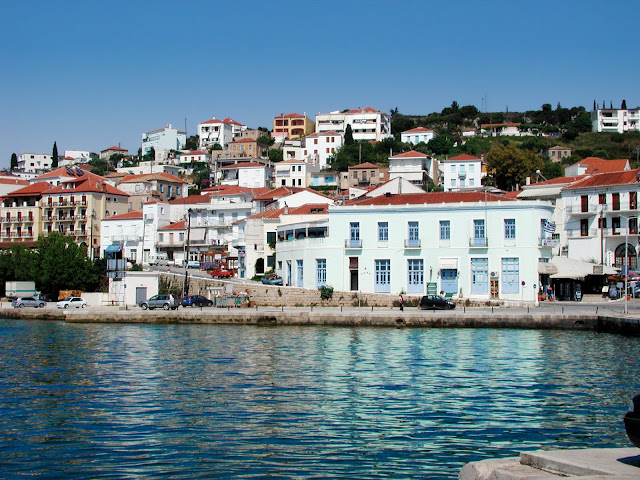 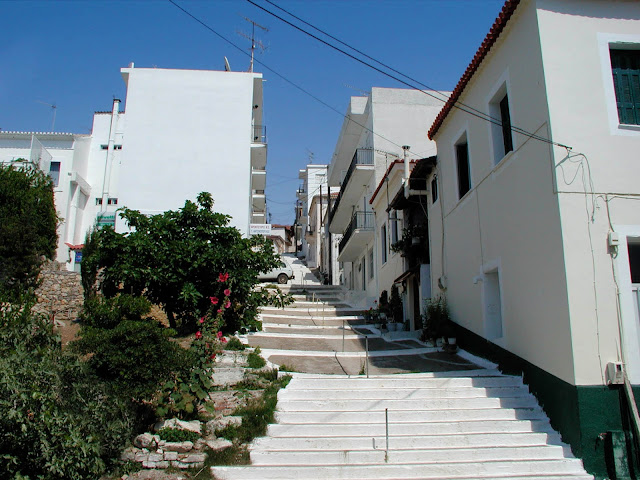 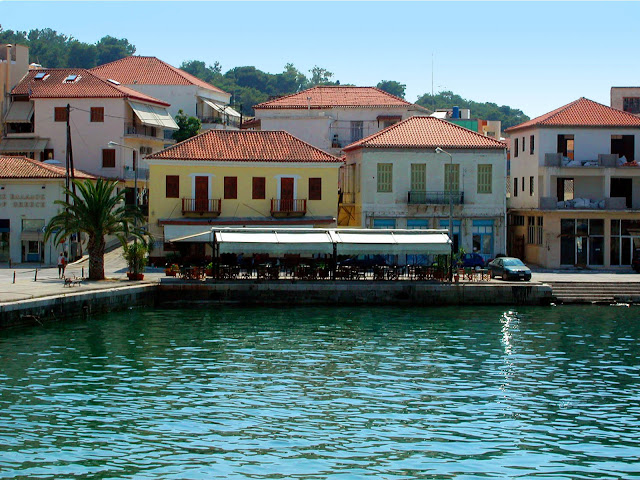 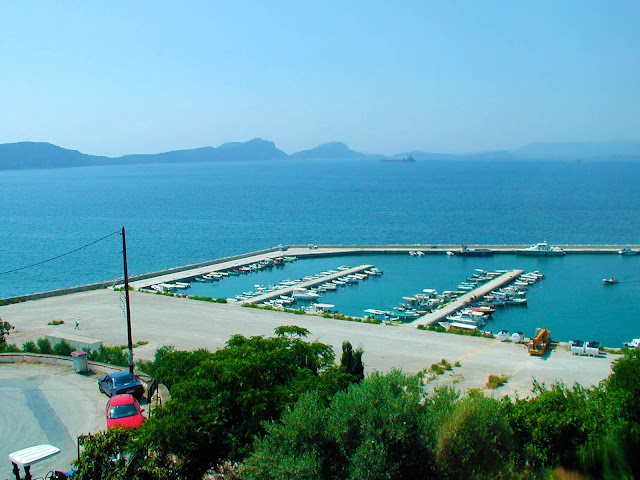