Magnolia grandiflora, commonly known as the southern magnolia or bull bay, is a tree of the family Magnoliaceae native to the southeastern United States, from Virginia south to central Florida, and west to eastern Texas and Oklahoma. Some trees have been viewed as far west as New Mexico and California. Reaching 27.5 m in height, it is a large striking evergreen tree with large dark green leaves and large white fragrant flowers. Widely cultivated around the world, over a hundred cultivars have been bred and marketed commercially. The timber is hard and heavy, and has been used commercially to make furniture, pallets, and veneer. 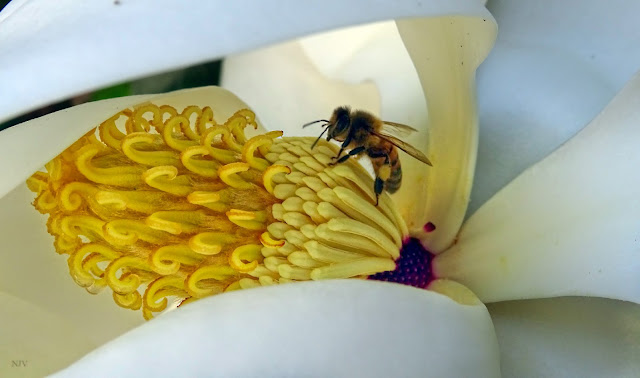 Posted by Melbourne Australia Photos at 05:15:00