The northern side is dominated by sand dunes, swamps and multiple river channels. A 'green belt' protecting plant and wildlife flanks the city from the west (Watagan mountains) around to the north where it meets the coast just north of Stockton. Urban development is mainly restricted to the hilly southern bank. 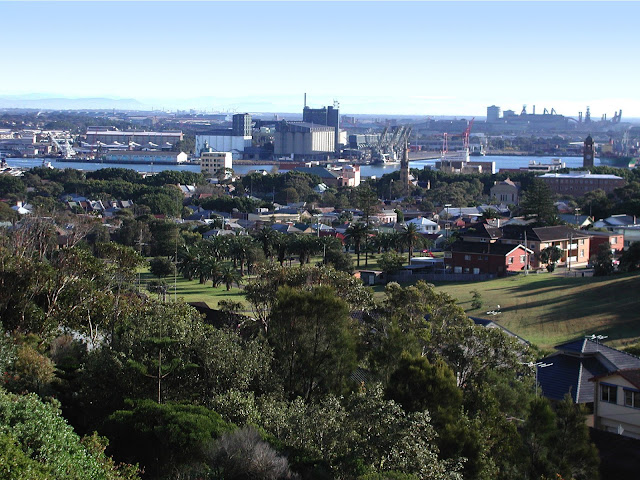 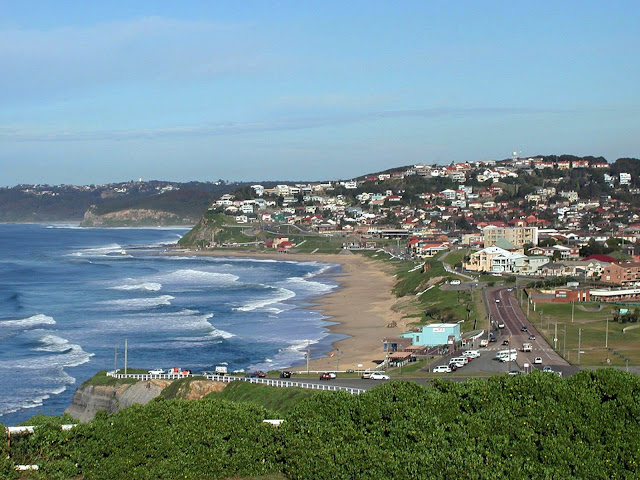 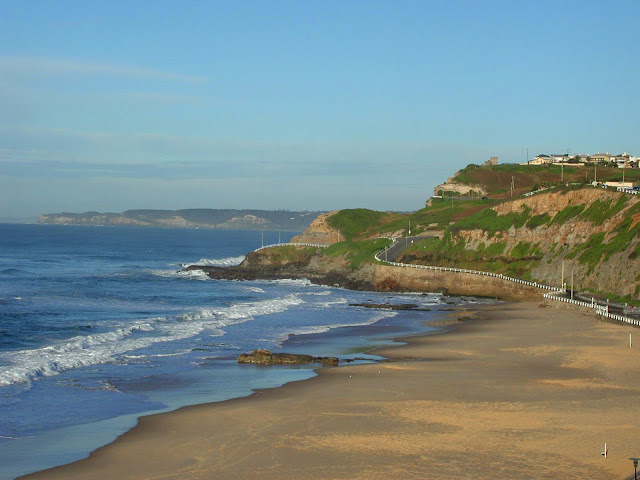 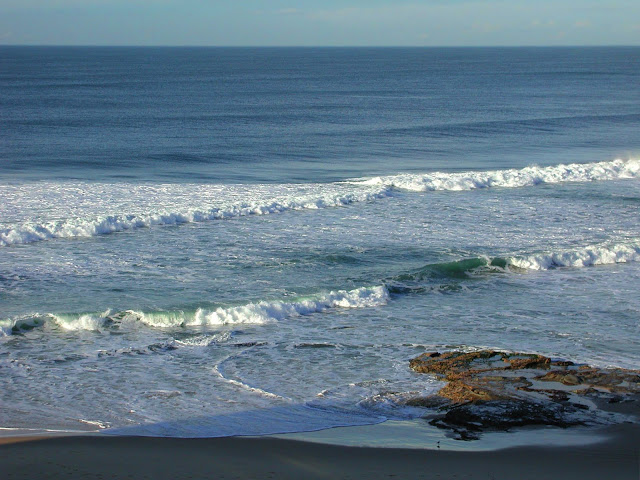 Posted by Melbourne Australia Photos at 03:56:00